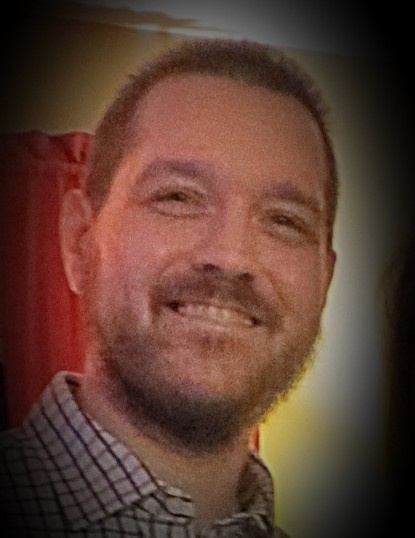 Age 43 of Whiting, Indiana, formerly of Lockport and Carol Stream, Illinois, passed away March 16, 2021 at his home.

Born April 13, 1977 in Arlington Heights, Illinois, Aaron Edward is the son of Virginia (Wisniewski) and the late Edward Mark Butler.  He was raised and educated in Lockport and graduated from Lockport Township High School with the Class of 1995.  Aaron was a member of St. Joseph Catholic Church in Lockport. He enjoyed fishing and was an avid gambler.  Aaron worked for a number of casinos over the years including Horseshoe, Harrahs, and Empress.  He cherished his family very much including his mother whom he loved with all his heart.  Aaron had a very strong Catholic faith, and was loving, charming and funny individual who will be deeply missed by all who knew him.

He was preceded in death by his father Edward Mark Butler; uncle Mark Butler, and aunt Patricia Stricklin

Per Aaron's wishes, Cremation rites were accorded, and a private Mass of Christian Burial will be held at Immaculate Conception Church in Morris. Father Jason Stone will preside. Inurnment will be in Mount Carmel Catholic Cemetery, Morris.

Family and friends are encouraged to sign the online guest book, upload photographs, and share Aarons memorial page by logging onto: www.ReevesFuneral.com/Obituary/Aaron-Butler

Cremation services and memorial arrangements have been made under the direction and care of Reeves Funeral Home, Ltd. in Morris. ( 815-942-2500 )

To order memorial trees or send flowers to the family in memory of Aaron Butler, please visit our flower store.