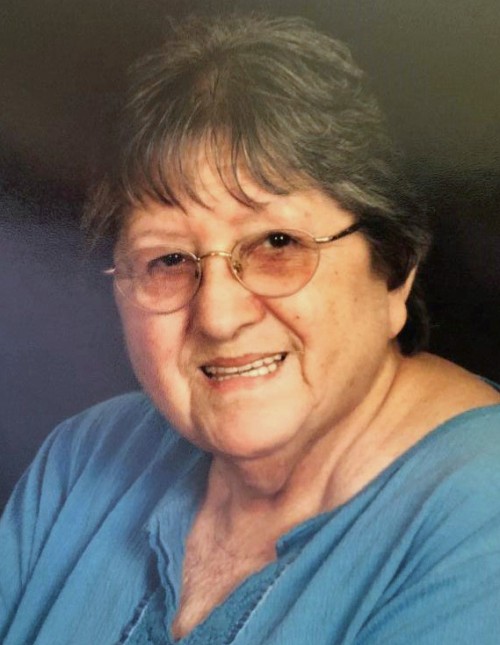 Age 88 of Wilmington, passed away peacefully, Thursday morning, July 2, 2020 at her daughters home.

Born July 5, 1931 in Del Norte, Colorado, Adela was a daughter of Antonio Gallegos and Semodoseia Martinez. She was raised and educated in New Mexico, and on April 9, 1955, Adela married Donald R. Geiss in Colorado Springs, Colorado. She worked in the cafeteria at the Joliet Army Ammunition Plant for 10 years, and later held employment with The Free Press Newspapers for 15 years and Embassy Care in Wilmington for 12 years. Adela was a member of The First United Methodist Church in Wilmington; Wilmington Moose Lodge #241 and the Wilmington American Legion Auxiliary. She enjoyed playing bingo, slots and Yahtzee, and will most be remembered for her love of family, especially spending time with her grandchildren and great grandchildren.

The family will receive friends for a visitation at Baskerville Funeral Home, 700 East Kahler Road in Wilmington on Saturday, July 11, 2020 from 9:00 a.m. until the time of funeral service, 11:00 a.m. Reverend Harriette Cross from the First United Methodist Church in Wilmington will officiate.

Burial will be in Oakwood Cemetery in Wilmington, where Adela will be laid to rest with her late husband, Donald.

Pallbearers and honorary pallbearers will be Adela’s grandchildren.

Family and friends are encouraged to sign the guest book, upload photographs or share Adela’s memorial page through social media by logging onto: www.BaskervilleFuneral.com/obituary/Adela-Geiss

To order memorial trees or send flowers to the family in memory of Adela Geiss, please visit our flower store.
Send a Sympathy Card