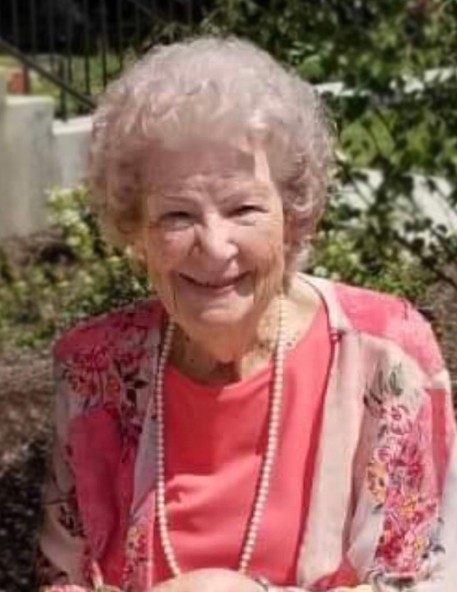 Age 98 of Coal City, passed away peacefully on March 21, 2021 at the Joliet Area Community Hospice Home.

Born March 26, 1922 in Symerton, Illinois, Alice was the 5th of 14 children born to Charles Joseph and Gertrude Evelyn (Howard) Haldorson. At the age of 12, Alice moved with her family to the family farm on Whitetie Road, and she attended Carbon Hill School before going on to graduate from Coal City High School with the Class of 1940.

On May 17, 1941, Alice married Elmer D. Wills, and together they made their home and raised their family in Coal City. She kept the books for the family business, Wills Well Drilling from 1946 until 1997. Alice was a founding member of the Coal City Area Club, and belonged to Assumption of the Blessed Virgin Mary Parish in Coal City. She enjoyed boating at the Coal City Area Club, quilting and baking. Alice took great pleasure in watching her children, grandchildren and great grandchildren in all of their activities and sporting events throughout the years, and spending time with her family was always of utmost importance.

Face coverings will be required and measures of safe social distancing will be in order.

Those wishing to participate in the funeral service virtually are welcome to watch the services live via Facebook Live on the funeral home facebook page (https://www.facebook.com/ReevesBaskervilleFuneralHomes) or video on demand through Alice's memorial page following the services.

Preferred memorials may be made as gifts in Alice’s memory to the Coal City Food Pantry or to the Carbon Hill Museum.

Family and friends are encouraged to sign the guest book, upload photographs and share Alice’s memorial page online through social media by logging onto: www.ReevesFuneral.com/obituary/Alice-Wills

To order memorial trees or send flowers to the family in memory of Alice Wills, please visit our flower store.
Send a Sympathy Card