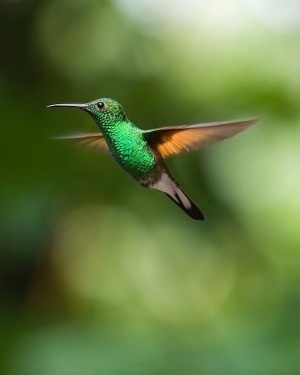 Born January 30, 1951 in Joliet, Alice Irene was a daughter of Orville and Irene (nee Sharper) Ziller. She was raised and educated in Wilmington and graduated from Wilmington High School with the Class of 1970. Alice later completed her Library Technical Assistant certification program at Joliet Junior College, and gained employment with the Wilmington School District where she would work for 46 years until her retirement in 2016. She was active in the community and held several memberships, including the First Presbyterian Church of Wilmington, and lifetime memberships with the Women of the Moose Chapter 781, VFW Ladies Auxillary Post 5422, and the Job’s Daughters Bethel 75. Alice had a gift for quilting and embroidering skills such as candlewicking and red work embroidery. She also enjoyed knitting and crochet, and Scherenschnitte patterns. Alice loved spending time outdoors tending to her garden and watching the hummingbirds.

Survivors include her two brothers and one sister: Helen (Dan Sedlachek) Ziller of Wilmington, John Ziller of Bloomington, and Henry (Carol) Ziller of Elizabeth, Colorado; one sister-in-law, Jan Ziller of Wilmington, thirteen nieces and nephews, fifteen great nieces and great nephews, two great-great nephews, one who was near to her heart, and one great-great niece, as well as numerous friends and colleagues, including: Annette Kavanaugh, Rita Werner, and Jo Lane.

Alice was preceded in death by her parents, one brother, Thomas Ziller, and one nephew, Edward Irving Kahler.

Per Alice’s wishes, she will be donating her body to anatomical study.

The family will receive friends for a visitation on Sunday, November 1, 2020 at the First Presbyterian Church, 301 North Kankakee Street, in Wilmington from 1:00 p.m. until the time of memorial service at 3:00 p.m.

Family and friends are encouraged to sign the online guest book, upload photographs, and share Alice’s memorial page by logging onto: www.BaskervilleFuneral.com

Services and memorial arrangements have been made under the direction and care of Baskerville Funeral Home in Wilmington (815) 476-2181 .

To order memorial trees or send flowers to the family in memory of Alice Ziller, please visit our flower store.