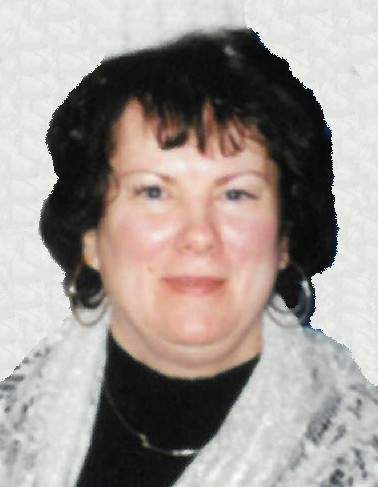 Born October 19, 1949 in Chicago, Anne Marie was a daughter of John and Bernice (nee Radzinski) McKeigue. She was raised and educated in Worth and Orland Park, and graduated from Carl Sandburg High School. On June 17, 1967, Annie married Arthur James Puch at Sacred Heart Catholic Church in Palos Hills, and together they raised their family in Homer Glen.

She began her working life in the accounting department of North Central Airlines, but spent the majority of her career at Midwest Chemicals in Homer Glen where she worked in the sales and marketing department. Annie and Arthur moved to Morris in 2004 where they became members of Immaculate Conception Catholic Church. Her faith was tremendously important to her and was evident in her everyday life. Anne was a talented gardener who took great pleasure in growing all different kinds of flowers. She also loved to go shopping any chance she could.

Family was ultimately the most important thing to Anne. She was an incredible homemaker whose talent for baking and cooking are remembered fondly by her family. Anne loved to teach her children how to make ceramic crafts and do arts and crafts. She was a wonderful mother and Nana to her grandchildren, and her impact on their lives will carry on.

Anne was preceded in death by her parents; husband: Arthur J. Puch on October 5, 2015; one sister: Susanne Taylor, and one nephew: Steve Spak.

Visitation and video tribute will be Saturday August 10, 2019 at Immaculate Conception Catholic Church, 600 East Jackson Street, in Morris from 9:00 a.m. until the time of funeral service at 10:30 a.m. A Mass of Christian Burial will be celebrated, with Reverend Ed Howe CR presiding. Burial will follow the funeral service at Mount Carmel Cemetery in Morris.

Preferred memorials may be made as gifts in Anne's memory to: Immaculate Conception School, 505 East North Street, Morris, Illinois 60450.

Family and friends may sign the online guest book, upload photographs, or share Anne's memorial page by logging onto: www.ReevesFuneral.com

To order memorial trees or send flowers to the family in memory of Anne Marie Puch, please visit our flower store.