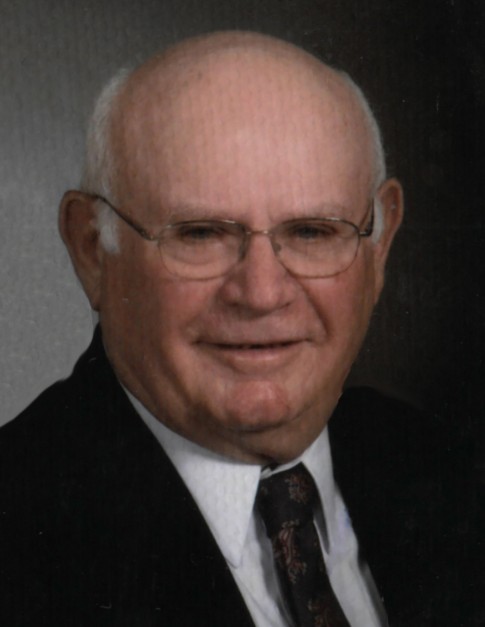 Age 81 of Diamond, passed away Sunday, February 23, 2020, at Park Pointe Healthcare and Rehabilitation in Morris, following a courageous battle with Alzheimer's.

Born March 7, 1938 in Morris, Illinois, Anton Felix was a son of Anton and Martha Leonelda (Gallo) Bosonetta. He was raised and educated in Coal City, and graduated from Coal City High School with the Class of 1956. On January 18, 1964, Tony married Irene “Reenie” Stukel in St. Joseph Catholic Church in Joliet. Together they made their home and raised their family in Coal City.

Tony worked as a carpenter his entire life and retired from the Carpenters Local #916 in 1998. He was a member of Assumption Catholic Church in Coal City; a charter member of Coal City Area Club and formerly belonged to the Miners Club. Tony served as Road Commissioner for the Village of Diamond for (13) years and was active in the community and Diamond Days for many years.

A true “carpenters, carpenter”, Tony was a perfectionist who could fix or make anything. He loved to hunt and fish, as well as reap the harvest of his garden. Family was everything to Tony

Tony was preceded in death by his parents; father-in-law and mother-in-law, Stephen and Mary Stukel; two sisters: Joanne (Calvin) Peters and Mary Martha Craterfield, and one nephew, Calvin Peters, Jr.

A memorial luncheon in the Berst Center will immediately follow the funeral services, and interment will be in St. Joseph Cemetery in Joliet.

Preferred memorials in lieu of flowers may be made as gifts in Tony’s memory to his family for distribution to local charities of their choosing.

Family and friends may sign the guest book, upload photographs or share Tony’s memorial page online through social media by logging onto: www.ReevesFuneral.com/notices/Anton-Bosonetta

To order memorial trees or send flowers to the family in memory of Anton Bosonetta, please visit our flower store.
Send a Sympathy Card