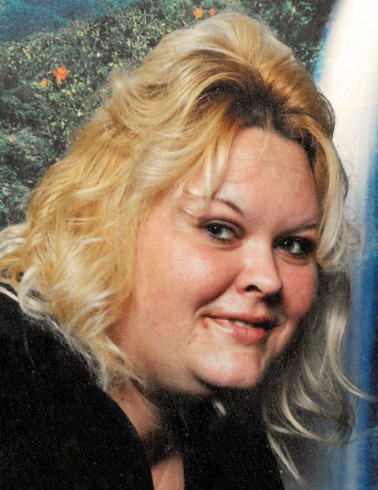 Age 50 of Coal City and formerly of Chicago Heights, passed away Wednesday, August 15, 2018 at Morris Hospital.

Born June 16, 1968 in Blue Island, Illinois, April Diane was a daughter of Cathy Skoglund and the late Phillip Norris. April worked as a dental assistant for numerous practices and was a member of Ignite Christian Church in Braidwood where she earned the title "Coffee Lady". In her free time she loved to cook and enjoyed gardening, listening to music and being with her dog, Romeo and cat, Milton. She will be remembered for her big heart and generosity towards others.

Per April's wishes, cremation rites have been accorded.

A private family service will be held at a later date.

Preferred memorials may be made as gifts in April’s memory to the Ron Santo Foundation: www.ronsantofoundation.com/donate.html.

Family and friends may sign the guest book, upload photographs or share April’s memorial page online via social media, by logging onto: www.ReevesFuneral.com/notices/April-Norris.

To order memorial trees or send flowers to the family in memory of April Norris, please visit our flower store.
Send a Sympathy Card