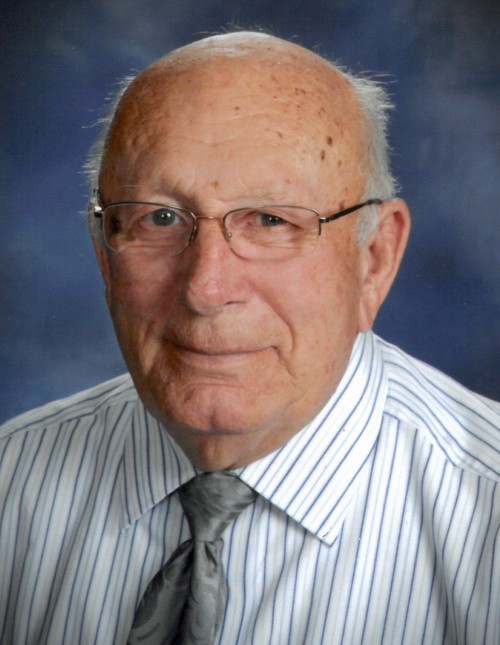 Age 79 of Wilmington, passed away peacefully Wednesday evening, May 30, 2018 at the Joliet Area Community Hospice Home.

Born December 26, 1938 in Effingham, Illinois, Arlen Dean was a son of Walter and Esta (Webb) Scott. He graduated from Wilmington High School, and went on to honorably serve in the United States Army from 1962-1964. Arlen married Marlene Peterson in the First United Methodist Church in Wilmington, and together they made their home and raised their family in Wilmington.

Arlen worked for the U.S. Postal Service for over 40 years until his retirement, and was a member of the First United Methodist Church in Wilmington, as well as the Wilmington A.F. & A.M. Lodge #208. He was an avid fisherman and hunter, and enjoyed movies, trips and dinners with his companion Sharon Lestina.

Arlen was preceded in death by his parents; wife, Marlene on June 25, 2007, son Alan L. Scott, and one sister, Darlene Miller.

Arlen will then lie in state at the First United Methodist Church, 401 East Kahler Road in Wilmington on Wednesday morning, from 9:00 a.m. until time of funeral service, 10:00 a.m. Reverend Harriette Cross will officiate, and burial with military honors will follow in Oakwood Cemetery, Wilmington, where Arlen will be laid to rest with his late wife Marlene.

Preferred memorials may be made as gifts in Arlen’s memory to First United Methodist Church, 401 East Kahler Road, Wilmington, IL 60481.

Family and friends may sign the guest book, upload photographs or share Arlen’s memorial page online by logging onto: www.BaskervilleFuneral.com

Funeral services and arrangements have been made under the direction and care of Baskerville Funeral Homes in Wilmington. (815-476-2181)

To order memorial trees or send flowers to the family in memory of Arlen Scott, please visit our flower store.
Send a Sympathy Card