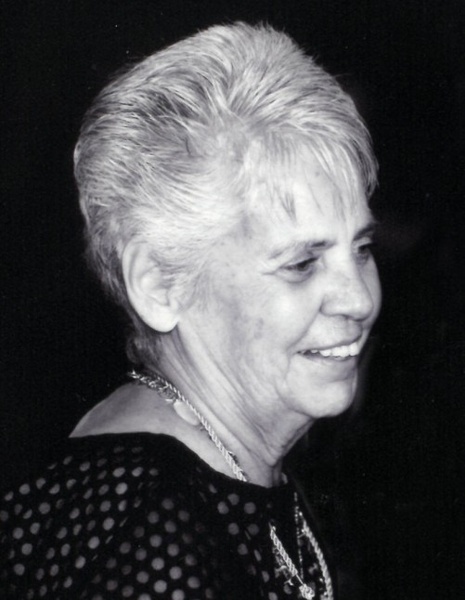 Age 87 of Wilmington, formerly of Chicago, passed away Sunday, October 24, 2021 at Arcadia Care in Clifton, Illinois.

Born December 3, 1933 in Chicago, Barbara was a daughter of Lawrence and Martha (nee Pickham) Kostbade. She was raised in Chicago and graduated from Calumet High School. On August 16, 1952, Barbara married Lawrence Allen Gunther and together raised four children. She worked as a real estate agent for 25 years, spending most of her career working for Cavelle Realtors in Evergreen Park.

Barbara was preceded in death by her parents, her husband, Lawrence Gunther on August 22, 2019; and her sister, Jeanette Repetto.

A private committal service will be held at Abraham Lincoln National Cemetery in Elwood, where Barbara will be laid to rest with her husband.

Family and friends are encouraged to sign the online guest book, upload photographs, and share Barbara's memorial page by logging onto: www.BaskervilleFuneral.com/obituary/Barbara-Gunther

To order memorial trees or send flowers to the family in memory of Barbara Jean Gunther, please visit our flower store.
Send a Sympathy Card