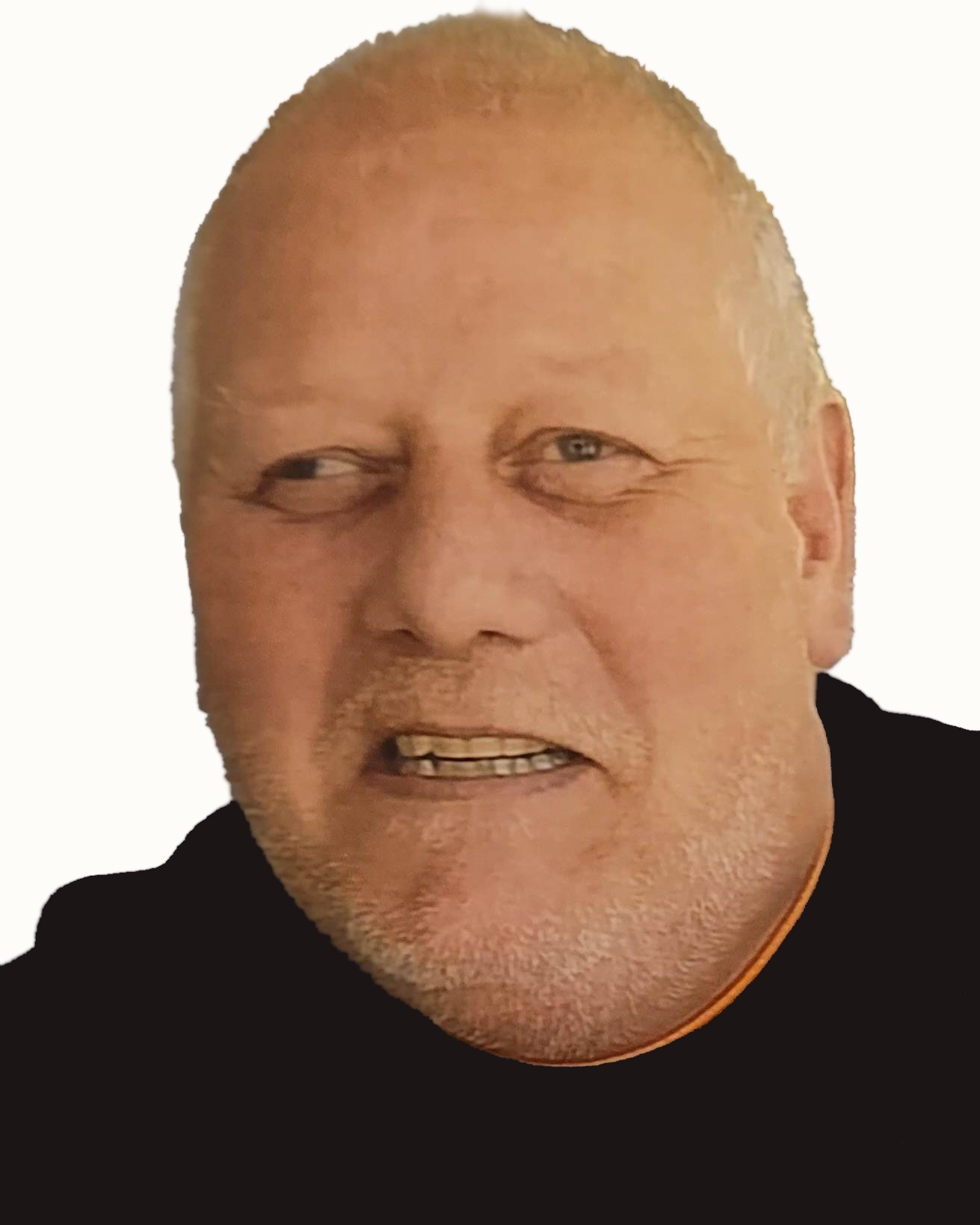 Born July 31, 1969 in Chicago, a son to Benny, SR. and Carolyn (Thomas) Cline. Benny was raised and educated in Chicago. On July 8, 2017 Benny married Heidi Lamkin in Luttrell, Tennessee, she survives. Benny enjoyed watching WWE and was huge sports fan, with many considering him to be the biggest Chicago Cubs fan in all of history. He enjoyed playing catch but more importantly being a commentator during the baseball games which most people found more exciting than the game itself. During his time in Tennessee he served as a deacon at his church. He was known by many to always see the good in people and seem to never know a stranger. Benny loved both Country and Christian music and could always be heard singing. He truly wore his heart on his sleeve and saw other people's needs above his, often times saying, "They need it more than I do." Benny cherished his family and will always be remembered for his love of life and dedicated service to others.

Benny was preceded in death by his parents.

The family will receive friends  at Reeves Funeral Home, 75 N. Broadway (one block north of Illinois Route 113), in Coal City on January 4, 2023 from 9:00 a.m. until time of funeral service at 12:00 p.m. Reverend Dr. Roy Backus will officiate and burial will follow in Braceville-Gardner Cemetery.

Preferred memorials in Benny's memory may be made to the family to assist with funeral expenses.

Funeral services have been made under the direction and care of Reeves Funeral Homes, Ltd. in Coal City. (815-634-2125)

To send flowers to the family in memory of Benny R. Cline, Jr., please visit our flower store.