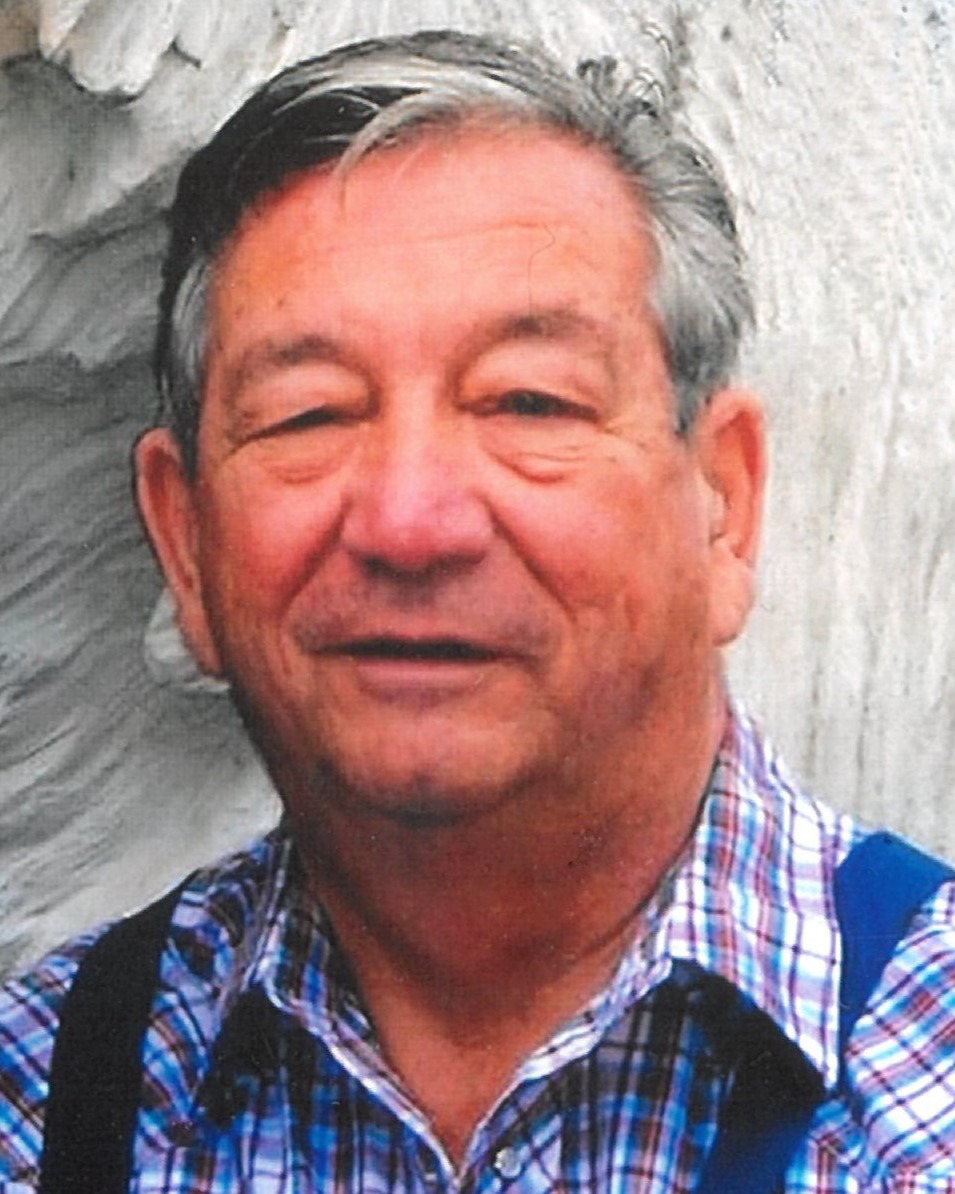 Age 80, of Mazon, formerly Wilmington and Coal City, passed away peacefully at 8:35 am on Tuesday, November 15, 2022 at his home with his wife by his side.

Born December 10, 1941 in Wilmington, a son to Carlyn and Della (Harding) Warriner. Bernie was raised and educated in Wilmington. After high school Bernie learned how to operate heavy machinery and began working with Harold "Hook" Cunning and after several years Bernie left and began working for himself. On August 8, 1992 Bernie married Kaye Gilchrist Leasure and together they made their home in Mazon.  He was a past member of the Wilmington Moose Lodge #241/781. Bernie truly enjoyed hanging with his friend Daryl Condon, and doing construction projects with his dear friend Chico Inocenio. He and Kaye loved traveling, especially to Ireland; as well as going out to eat with all their friends, including Everett Leasure and Carol Lavin. Bernie was a husband, father, grandfather, great grandfather and brother who was dearly loved and will be deeply missed.

Bernie was preceded in death by his parents and Charlene, the mother of Bernard, Jr.

The family will receive friends at Reeves Funeral Home, 75 North Broadway, (one block north of Illinois Route 113), in Coal City on Saturday, November 19, 2022 between the hours of 9 :00 am and 12:00 pm. Funeral services will take place at 12:00 pm with Deacon Jay Plese officiating. Cremation rites will be accorded following funeral services. Graveside services will take place on Saturday, November 26, 2022 at 10:00 am in Braceville-Gardner Cemetery.

Preferred memorials may be made as gifts in Bernie's memory to Lightway's Hospice.

Funeral and cremation arrangements have been made under the direction and care of Reeves Funeral Home, Ltd. in Coal City. (815-634-2125)

To send flowers to the family in memory of Bernie Warriner, please visit our flower store.