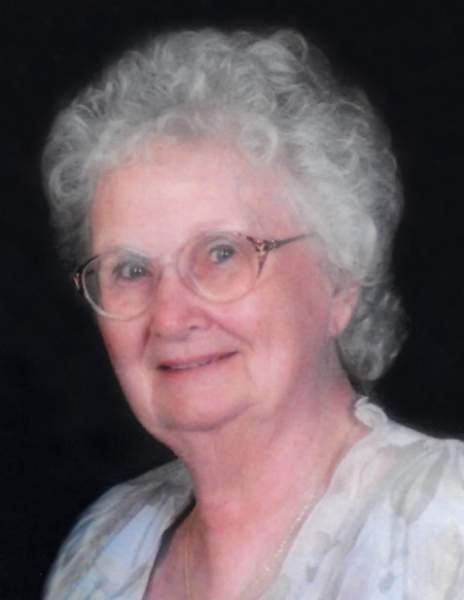 Age 87 of Joliet and formerly of Burbank, passed away peacefully on Saturday January 12, 2019 at her home surrounded by family.

Born and raised in Chicago, Beverley married Frank J. Cortina on October 8, 1949 in St. Ambrose Church in Chicago. A devoted wife and mother, nothing gave Beverley more joy than her family. She cherished her children, grandchildren and great grandchildren.

Beverley was preceded in death by her husband Frank, Sr., one daughter, Susan DeGolyer and one son-in-law, Sonny Sabella.

Per Beverley’s wishes, cremation rites have been accorded.

A Mass of Christian Burial will be celebrated at St. Mary Immaculate Parish, 15629 S. Route 59 in Plainfield on Wednesday, January 16, 2019 at 10:30 a.m. Inurnment will follow in Abraham Lincoln National Cemetery in Elwood, where Beverley will be laid to rest with her late husband.

Preferred memorials in lieu of flowers may be made as gifts in Beverley’s memory to: Grandma’s Gamblers (a NFP providing books to children in hospitals) 8400 Lorel Ave., Burbank, IL 60459; The Center For Disability Services (a NFP providing services to improve the quality of life for the disabled) 311 S. Reed St., Joliet, IL 60436, or to Pink Heels, Joliet Area Chapter (a NFP supporting women undergoing illness, and their families) 1147 Brook Forest Dr. #223, Shorewood, IL 60404.

Family and friends may sign the guest book, upload photos or share Beverley’s memorial page by logging onto: www.ReevesFuneral.com/notices/Beverley-Cortina

Cremation services and memorial arrangements have been made under the direction and care of Reeves Funeral Homes, Ltd. in Morris. (815-942-2500)

To order memorial trees or send flowers to the family in memory of Beverley Cortina, please visit our flower store.