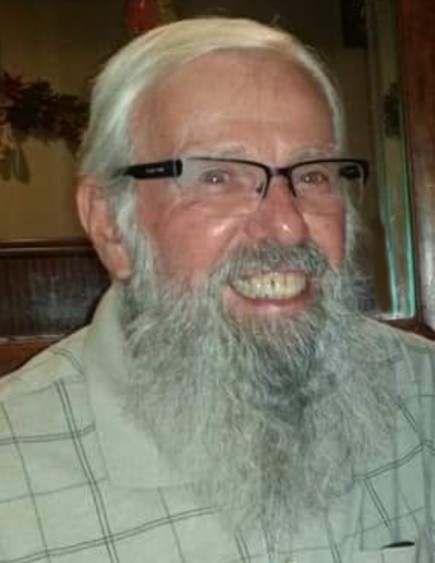 Age 81 of Wilmington, formerly of Chenoa and Minooka, passed away Saturday, May 29, 2021 at his home surrounded by his loving family.

Born December 10, 1939 in Fairbury, Illinois, Walter William was a son of Walter and Edna (Hoover) Schuler. He was raised and educated in Fairbury and graduated from Fairbury Cropsey High School with the Class of 1957. Bill worked as a carpenter for 30 years and was a member of Local Union 237. After retiring, he continued to work for the next 10 years as a maintenance man for the Park Towers in Joliet, and did part time work as a painter for apartment buildings.

Bill loved living on the water in Shadow Lakes and was a member of their local Sportsman Fishing Club. He enjoyed any kind of racing, especially NASCAR. Most importantly, Bill loved his family and cherished being a Papa to his grandchildren and great grandchildren.

Bill was preceded in death by his parents, one daughter, Gloria Gadberry, his mother-in-law and father-in-law, Joan and Dennis Flatt, and two brothers-in-law: Dennis Flatt and James Kelly.

Per Bill’s wishes, cremation rites have been accorded.

The family will receive friends for a celebration of Bill’s life on Friday, June 4, 2021 at the Shadow Lakes Amenity Center, 24727 Amenity Center Drive, in Wilmington beginning at 12:00 p.m., with a service at 1:00 p.m. officiated by Julio Dorantes. Attendees are encouraged to park at the Gate 3 entrance and wait for escort to the Amenity Center.

In lieu of flowers, donations may be made as gifts in Bill’s memory to the Sportsman Fishing Club or Lightways Hospice.

Family and friends are encouraged to sign the online guest book, upload photographs, and share Bill’s memorial page by logging onto: www.ReevesFuneral.com

To order memorial trees or send flowers to the family in memory of Bill Schuler, please visit our flower store.
Send a Sympathy Card