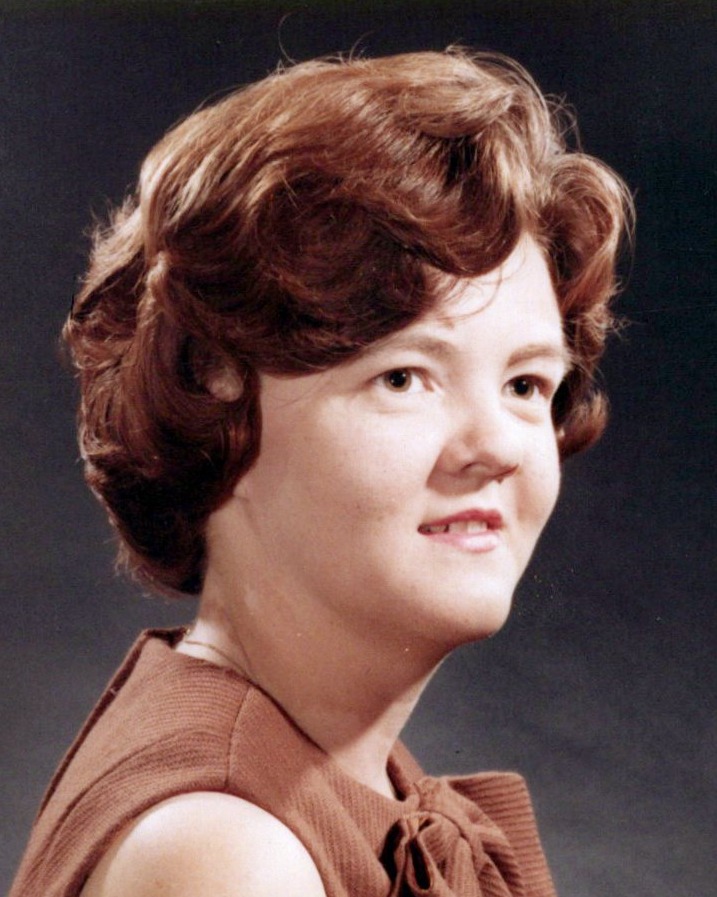 Age 77 of Diamond, Illinois, died on November 3, 2022 at her home surrounded by family.

Born November 3, 1945 in Leesville, Louisiana, Bobbie Sue was a daughter of Robert and Rosalie (Book) Miller. She was raised and educated in Coal City, where she graduated with the Class of 1963. Bobbie went on to attend Northwestern State University in Natchitoches, Louisiana where she earned her Bachelor’s Degree of Science in Education. On April 20, 1968, Bobbie married Edward Markus in the Coal City United Methodist Church and together they made a home and raised a family.

Bobbie was employed with the Gardner South Wilmington School District, where she taught Chemistry, Physics, Science and Math for 18 years until her retirement in 2005. She was a member of Bethlehem Lutheran Church in Morris; was an avid reader in her younger years; enjoyed playing games and cards on her iPad, and most of all cherished spending time with family.

Bobbie was preceded in death by her parents; one son, J.P. Markus and one brother, Ronald “Jerry” Miller.

The family will receive friends for a visitation at Bethlehem Lutheran Church, 202 West Jefferson Street in Morris on Monday, November 7, 2022 from 9:30 a.m. until time of funeral service 11:00 a.m. Pastor Patrick Lohse will officiate.

Burial will follow on Wednesday, November 9, 2022 at 10:00 a.m. in Metropolis Memorial Gardens in Metropolis, Illinois. Pastor David Deem will officiate the committal services.

Preferred memorials may be made as gifts in Bobbie’s memory to Bethlehem Lutheran Church.

Funeral services and arrangements have been made under the direction and care of Reeves Funeral Homes, Ltd. in Coal City, Illinois (815-634-2125)

To send flowers to the family in memory of Bobbie Sue Markus, please visit our flower store.