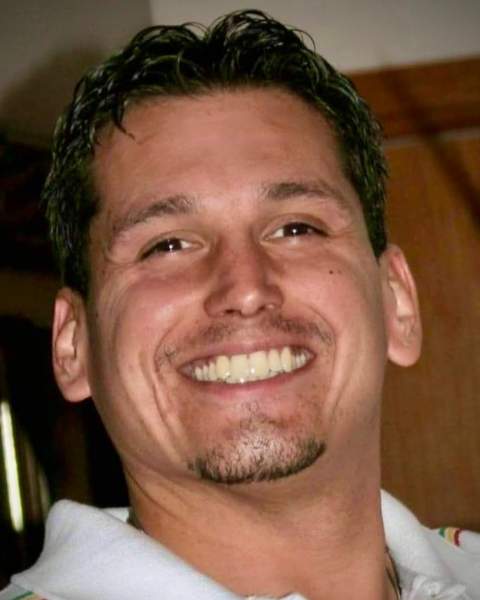 Born January 7, 1980 in Joliet, Illinois, Roberto Carlos is the son of Lauro Lopez of Oklahoma and the late Stacie (Dyer) Watters-Olavesen. He was raised by his parents, Thomas and Stacie Watters and lived in Germany, North Carolina, Oklahoma, and Indiana before settling to Illinois as an adult. He made his career working in various construction jobs and was most proud to have served as a roughneck in the oil fields of North Dakota. Bobby was an avid fan of the Chicago Bears and White Sox, and will be remembered for the nicknames he gave to all of his loved ones.

The family will receive friends for a visitation at Baskerville Funeral Home, 700 East Kahler Road in Wilmington on Thursday, September 15, 2022 from 3:00 p.m. until the time of funeral service 7:00 p.m. Deacon Jay Plese from St. Rose Catholic Church in Wilmington will preside, and cremation rites will be accorded at the conclusion of the services.

Bobby will be laid to rest in Mt. Olivet Cemetery in Wilmington with his mother and paternal grandfather.

Preferred memorials in lieu of flowers may be made as monetary contributions to the family to assist with expenses and for the benefit of Bobby's children.