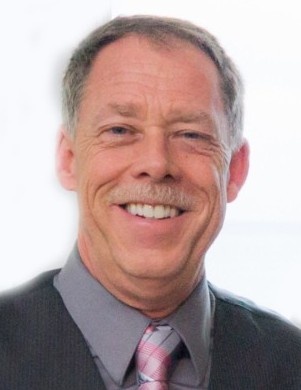 Age 57 of Chicago, passed away Tuesday, October 5, 2021 at the home of his son in Channahon, Illinois.

Born October 5, 1964 in Champaign, Illinois, Brian Keith is a son of Sarah Anne (nee Wirth) and the late Richard W. Bacon. He was a University of Illinois graduate where he earned his Master’s Degree in Business, and held employment with J.P. Morgan Chase for ten years where he was a wonderful colleague to work with. Brian was an avid golfer who was part of a weekly golf group at Carriage Greens every Thursday, and in addition participated in several different runs. Brian will be remembered as a kind man who would always put others before himself.

Brian was preceded in death by his grandparents: Mr. and Mrs. William J. Bacon and Mr. and Mrs. Herman J. Wirth; his father, Richard Bacon, and one brother, Dwayne Bacon.

Per Brian’s wishes his remains are being used for anatomical study.

Family and friends are encouraged to sign the guest book, upload photographs and share Brian’s memorial page online through social media by logging onto: www.BaskervilleFuneral.com/obituary/Brian-Bacon

To order memorial trees or send flowers to the family in memory of Brian Bacon, please visit our flower store.
Send a Sympathy Card