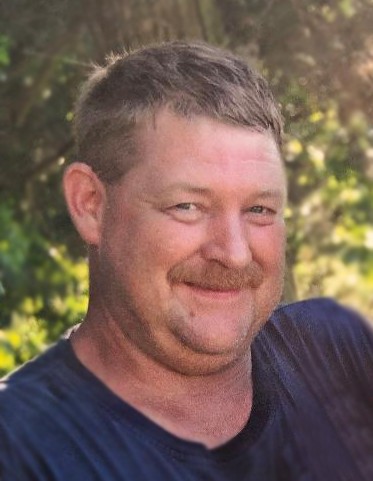 Born February 14, 1962 in Hazel Crest, Illinois, Brian was a son of John and Shirley (Christiansen) Storbeck. He was raised and educated in Beecher and graduated from Beecher High School with the Class of 1980. Brian went on to attend Joliet Junior College, where he met Cecilia Chesser whom he later married on August 13, 1983. Together Brian and Cecilia made their home and raised their family in Wilmington.

Brian worked as a sheet metal worker and was employed with Local #265 out of Carol Stream for more than 30 years, spending more than 25 years with Talaga in Joliet.

An active member of the Loyal Order of the Moose, Brian belonged to the Wilmington Lodge #241, where he enjoyed working the steak fry’s for many years. He also served as Governor for multiple terms; was past Vice President and President of Moose Legion #9 and was proud to have earned his Fellowship Jacket.

Brian was a member of St. Rose Catholic Church in Wilmington, and will most be remembered for his love of family.

Brian was preceded in death by his parents: John and Shirley Storbeck; his step-mother, Karen Storbeck (nee Bunde); one brother in infancy; his father-in-law, Carl “Gene” Chesser and one sister-in-law, Diana Chesser.

Burial will be in Mt. Olivet Catholic Cemetery in Wilmington.

Preferred memorials may be made as gifts in Brian’s memory to Mooseheart Moose Charities, 155 S. International Dr., Mooseheart, IL 60539 or to the Wilmington School District Foundation for Excellence, 209 Wildcat Court, Wilmington, IL 60481.

Family and friends may sign the guest book, upload photographs or share Brian’s memorial page online by logging onto: www.BaskervilleFuneral.com

To order memorial trees or send flowers to the family in memory of Brian Storbeck, please visit our flower store.
Send a Sympathy Card