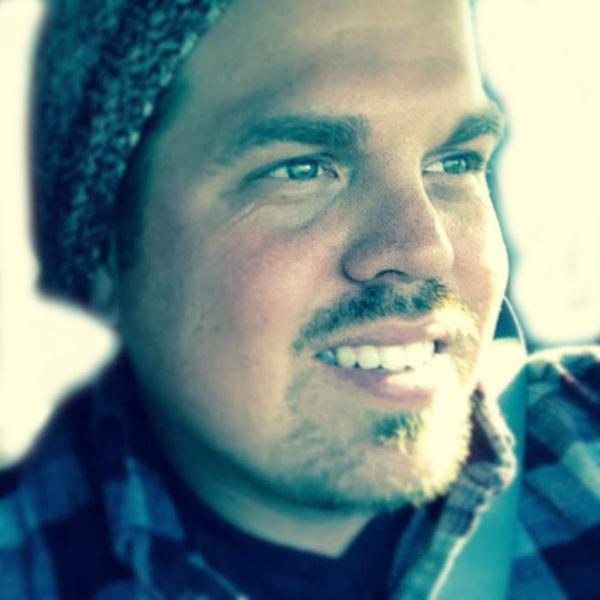 Age 33 of Channahon, Illinois, passed away comfortably on Thursday November 4, 2021 at home surrounded by love, as Bryan wished. He battled in the bravest moments and had the strongest courage a guy could have.

Born February 8, 1988 in Joliet, Bryan Andrew is a son of Kenneth Eugene and Linda Marie (Soto) Kokalj. He was raised and educated in New Lenox and graduated from Lincoln Way Central High School with the Class of 2006.On February 26, 2016, Bryan married his best friend and soul mate, Emily Kramski in Mokena. He was a proud member of IBEW Local 19 and loved working for Nicor (Southern Company Gas) and with his amazing coworkers and supervisors.

Bryan was an avid Chicago Cubs, Philadelphia Eagles, NASCAR, WWE, and Chicago Blackhawks fan. He enjoyed fishing, music and traveling to Mexico, as well as taking his wife and kids to Florida and Disney World. Bryan loved spending time going to sporting events with his brother Tony and his best friends “The Boys”. He was a loving husband, father, son, brother, and grandson who will be greatly missed by those who knew him.

The family would like to especially thank Dr. Matthew Reynolds, Angela Kurien, and team. As well as Dr. Edward Melian, Dr. Mark Christensen, and Dr. Joseph Hindo for the loving care they showed Bryan.

He is preceded in death by his paternal grandparents, Leroy and Betty Kokalj, and one aunt, Kathy Yirsa

Cremation rites have been accorded, and a Celebration of Life will be held on Saturday, November 20, 2021 at Mission Bible Church 412 North Wabena Avenue, in Minooka. The family will receive friends from 10:00 a.m. until the time of memorial service, 11:00 a.m., with Pastor Brent Molskness officiating. Those attending are asked to dress casually and wear any sports attire of their choosing.

Family and friends are encouraged to sign the online guest book, upload photographs, and share Bryan’s memorial page by logging onto: www.BaskervilleFuneral.com/Obituary/Bryan-Kokalj

To order memorial trees or send flowers to the family in memory of Bryan Kokalj, please visit our flower store.
Send a Sympathy Card