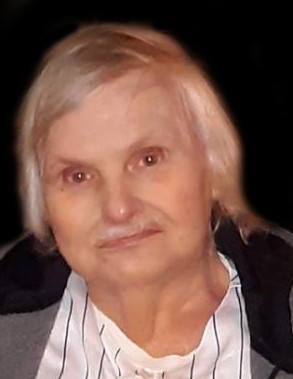 Born October 26, 1948 in Louisville, Kentucky, Sherrell Bud was a son of Gordan and Olive (nee Terrell) Martin. He was raised and educated in Louisville and attending Louisville Schools. Bud was a member of the South Wilmington Fireman Beach. He retired from Caterpillar in October of 1999 after more than 30 years as a machinist in the hydraulics department.

In Bud’s pastime, he loved to go fishing and play cards. He was known as “Rain Man” to everyone who played cards or board games with him. One of Bud’s favorite things to do was donating to the Humane Society, Four Paws, and Wounded Warrior Project. Anyone who knew Bud knew that he was extremely funny, had the biggest heart, and bright personality. He will be remembered for being the man who never took things to heart and was able to laugh everything off.

Survivors include his brother: Joel (Lois) Martin of Wilmington; nieces and nephews: Renee (Pam) Martin of Wilmington, Jeff (Ann) Martin of Fremont, California, Joey “Johnny Dough” (Paula) of Joliet, and Dennis and Jerry Jones of Florida; Emma Pitts who was just like a granddaughter to him and special friend, Bernice “Corp” Daniels.

Bud was preceded in death by his wife, Frieda; parents and brother, Terry Martin.

Per Bud’s wishes, cremation rites have been accorded, and the family is planning a memorial service at a later date.

Family and friends may sign the online guest book, upload photographs, or share Bud’s memorial page by logging onto: www.BaskervilleFuneral.com/obituary/Bud-Martin

To order memorial trees or send flowers to the family in memory of Bud Martin, please visit our flower store.
Send a Sympathy Card