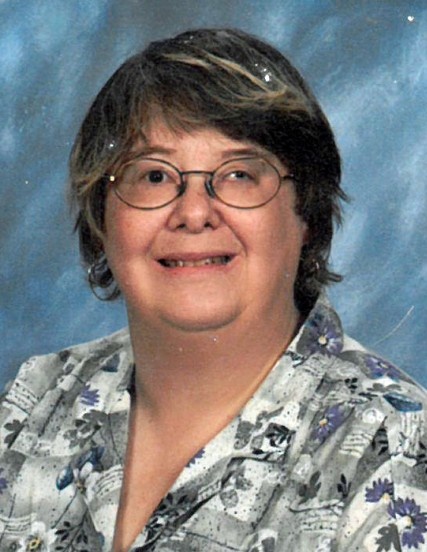 Born October 22, 1957 in Joliet, Illinois, Carla Jean was a daughter of Donald Joseph and Delores Irene (Bertino) Vacca. She attended St. John’s School for the Deaf in Wisconsin, and went on to graduate from Gallaudet University in Washington D.C.

Carla worked in the Trust Department at Union National Bank in Joliet before relocating to the east coast. For most of her career, she worked as a civilian for the United States Army, as well as the United States Navy in the Shipyards in Pennsylvania until her retirement. Following the passing of her mother, Carla relocated back to Coal City, where she enjoyed spending time crafting and crocheting.

Carla was preceded in death by her parents, and her passing was also on the same date as her brother, John Vacca.

A COVID observant and walk through memorial visitation for both Carla and John will be held on Friday, January 8, 2021 from 10:00 a.m. until the time of memorial service 12:00 p.m. at Reeves Funeral Home, 75 North Broadway (one block north of Illinois Route 113) in Coal City. Rev. Brad Shumaker from the Coal City United Methodist Church will officiate.

Those wishing to participate in the services virtually, are welcome to join the live-streamed services beginning at 12:00 p.m. on Friday, January 8, 2021. There will be a sign language interpreter, and the link to access the service is available below.

Inurnment will be in Braceville-Gardner Cemetery, where Carla will be laid to rest with her parents and brother, John.

Preferred memorials may be made as gifts in Carla’s memory to the Coal City United Methodist Church.

Family and friends are encouraged to sign the guest book, upload photographs and share Carla’s memorial page online through social media by logging onto: www.ReevesFuneral.com/obituary/Carla-Vacca

To order memorial trees or send flowers to the family in memory of Carla Vacca, please visit our flower store.