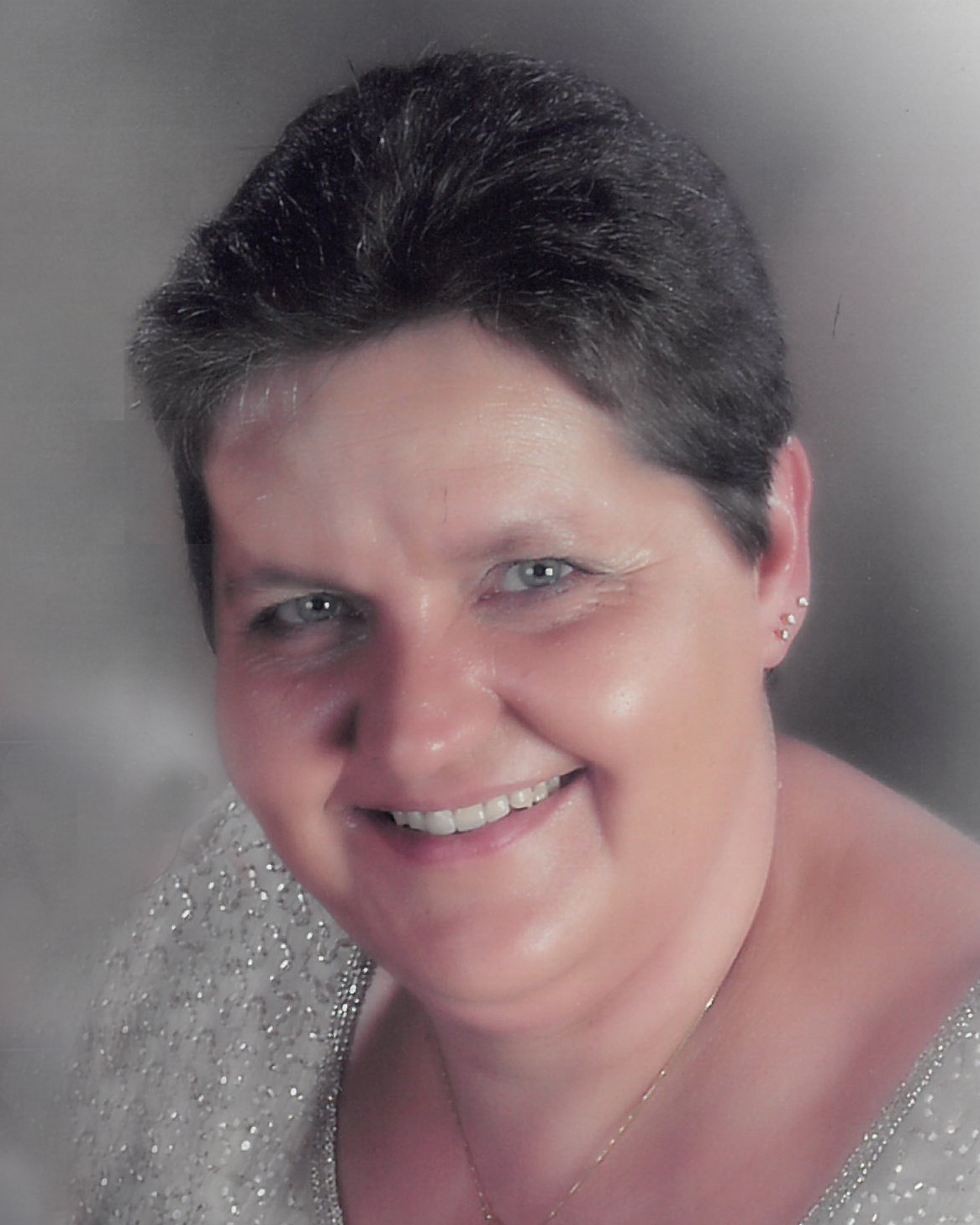 Born November 23, 1959 in Kankakee, Illinois, Carol Marie was a daughter of Robert and Rita (Hurrel) Senesac. She was raised in Kankakee and attended Bradley Bourbonnais High School. On July 11, 1988, Carol married Lester Gillette in Las Vegas, and he survives.

Carol was a member of the South Wilmington Fireman’s Club, and most recently worked as a gate guard there, as well as at Coal City Area Club. In addition over the past years, Carol worked various seasonal retail positions, but her primary role was that of a wife and mother. Aside from her family she lived for her dogs; enjoyed collecting shot glasses and Yankee Candles, and will be most remembered as a selfless soul.

Cremation rites will be accorded, and inurnment will follow at Abraham Lincoln National Cemetery in Elwood at a later date.

Preferred memorials may be made as gifts in Carol’s memory to the American Cancer Society.

Funeral services and cremation arrangements have been made under the direction and care of Reeves Funeral Homes, Ltd. in Coal City (815) 634-2125.

To send flowers to the family in memory of Carol M. Gillette, please visit our flower store.