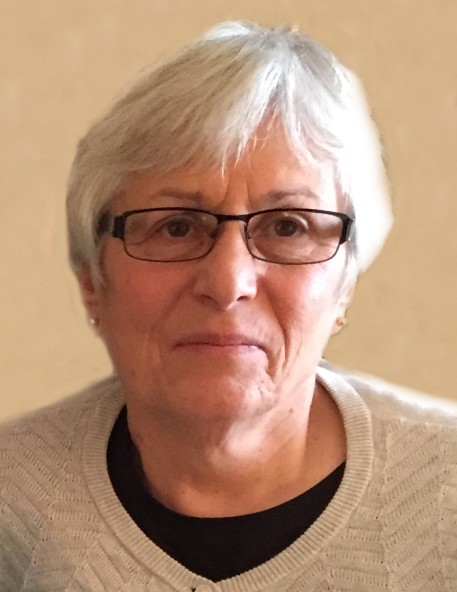 Born June 21, 1947 in Decatur, Illinois, Cathie Lee was a daughter of Leroy and Jessica (nee Berta) Brandt. She was raised and educated in Gardner; graduated from Gardner-South Wilmington High School with the Class of 1965, and went on to attend Illinois State University where she received a Bachelor's Degree in Education. On June 6, 1970, Cathie married David Wayne Huston in Gardner in the Church of Hope.

Cathie taught for two years at McClean High School, before gaining employment with the Wilmington High School, where she taught Business and Spanish from 1970 until 1980. After teaching, Cathie and David owned and operated Huston's Ace Hardware in Gardner until their retirement. When Cathie wasn't at the store, she and David could be found hiking or biking at many of the state forest preserves, with their favorites being Starved Rock and Mathiessen State Park.

Cathie enjoyed all types of cinema, especially film Noir, and participated in the Beyond Normal Film Club that celebrated French and German foreign films. She loved listening to jazz and blues music, playing the guitar, and looked forward to attending the Illinois Symphony Orchestra in Bloomington.

Cathie was preceded in death by her parents; her mother-in-law and father-in-law: Chester and Betty Huston; one sister-in-law: Lynn Dinelli; her beloved dog Duffy, and cats Sid and Toonce.

Per Cathie's wishes, cremation rites are being accorded.

The family will receive friends for memorial visitation on Thursday March 14, 2019 at Reeves Funeral Home, 203 Liberty Street, in Gardner from 4:00 p.m. to 8:00 p.m. A memorial service will follow on Friday, March 15, 2019 in the funeral home at 10:00 a.m. Reverend Jan Chandler will officiate and inurnment will immediately follow the service in Braceville-Gardner Cemetery.

The family requests that anyone attending the visitation and services for Cathie feel free to dress casually if they so choose.

Preferred memorials may be made as gifts in Cathie's memory to the Church of Hope or the Gardner Fire Protection District.

Family and friends may sign the online guest book, upload photographs, or share Cathie's memorial page by logging onto: www.ReevesFuneral.com/notices/Cathie-Huston

Cremation services and memorial arrangements have been made under the direction and care of Reeves Funeral Homes, Ltd. in Gardner (815) 237-2526.

To order memorial trees or send flowers to the family in memory of Cathie Huston, please visit our flower store.
Send a Sympathy Card