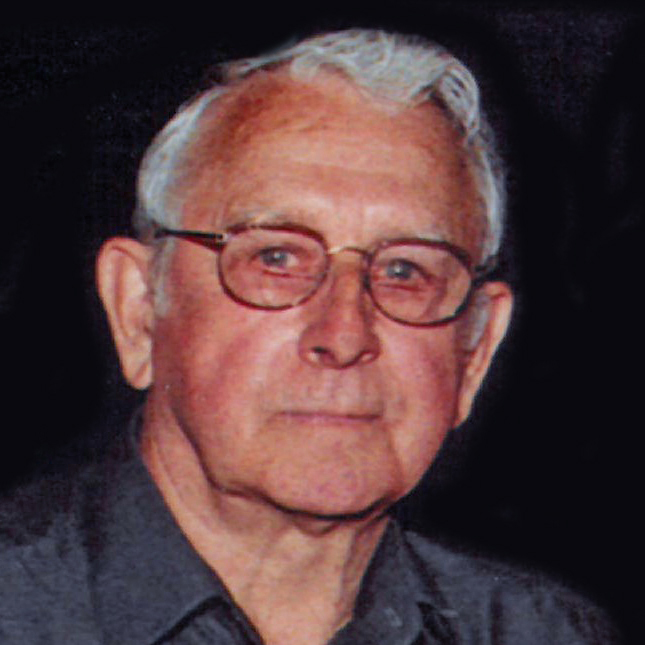 Age 91 of Coal City, Illinois and formerly of Detroit, Michigan and Fairfield, Illinois, died with loving family members at his side on Friday February 4, 2022 at Park Pointe Healthcare and Rehab in Morris, Illinois.

Born March 27, 1930 in Fairfield, Illinois, Charles was a son of Charles, Sr. and Virginia (nee Grivich) Butler. He was raised and educated in Fairfield and in Michigan, and on October 31, 1952, Bud married Betty Lou Harrison in Fairfield.

Throughout the years, Bud worked for Northern Petrochemical, Enron and Lyondell before formally retiring in 1995. He was a member of the Moose Lodge #967, enjoyed gardening, and was talented in rebuilding cars, building wooden boats and refinishing furniture. He passed his time reading Westerns and took pleasure in watching sports, both high school and college wrestling, basketball and tennis.

Bud was preceded in death by his parents, Charles Butler, Sr. and Virginia (Butler) Lash; wife, Betty Butler and one sister, Patricia Astemborski.

Per Bud’s wishes, cremation rites have been accorded. The family welcomes friends to gather for a celebration of life at Reeves Funeral Home, 75 North Broadway (one block north of Illinois Route 113) in Coal City on Friday, June 24, 2022 from 10:00 a.m. until the time of memorial service at 11:00 a.m.

Preferred memorials may be made as gifts in Bud’s memory to the Coal City Public Library or to Lightways Hospice of Joliet.

Cremation services and memorial arrangements have been made under the direction and care of Reeves Funeral Homes, Ltd. in Coal City. (815-634-2125) / www.ReevesFuneralHomes.com