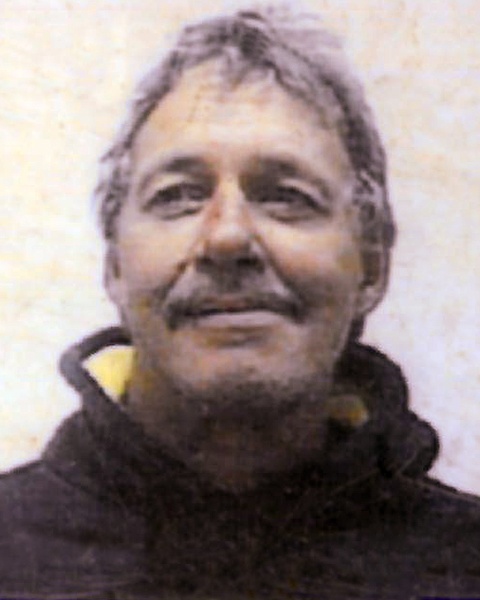 Born November 23, 1957 in Joliet, Charles was a son of Charles E. and Jo Anne (Burzinski) Huminsky. He was raised and educated in Joliet and graduated from Joliet West High School. Charles was a member of the Laborers Local Union 75, and worked for the past 10 years for D Construction. He was an avid collector of a multitude of items, including music albums and cassette tapes, coins, and many different kinds of toys such as Matchbox cars and Lionel Train sets. Charles was a special guy who loved spending time doing karaoke and spending time with his friends, who will affectionately remember him as "Diet Pepsi Chuck".

Charles was preceded in death by his parents and one sister, Cynthia Rose.

Per Charles' wishes, cremation rites have been accorded.

Family and friends are encouraged to sign the online guest book, upload photographs, and share Charles' obituary by logging onto: www.ReevesFuneral.com

Cremation services and arrangements have been made under the direction and care of Reeves Funeral Homes, Ltd. in Gardner (815) 237-2526.

To order memorial trees or send flowers to the family in memory of Charles Huminsky, please visit our flower store.