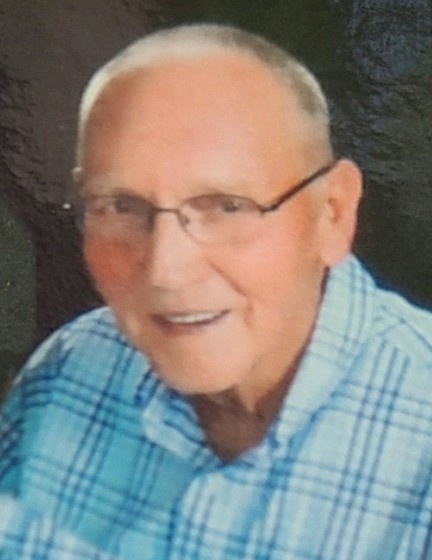 Age 89 of Wilmington, passed away Monday, September 6, 2021 at Riverside Medical Center in Kankakee.

Born March 26, 1932 in Danforth, Illinois, Charles was the son of Allen and Gladys (Tilstra) Siebring.  He was raised and educated in Watseka, and went on to serve honorably in the United States Navy during the Korean Conflict. On July 1, 1956 Charles married Norma Irene (Nee Luehrsen) in Watseka.  He worked for Caterpillar Tractor Company until later gaining employment with Johnson & Johnson Personal Products, from where he retired following 34 years of service.  Charles was a lover of the outdoors, and enjoyed spending time with his grandson as well as his dog Lacy.  He will be remembered as a hard worker, who loved woodworking and John Deere, and was a loyal Chicago Cubs fan.

Charles was preceded in death by his parents; and two brother-in-law’s: Bill Tungate and Laurence Luehrsen.

Flameless cremation arrangements and services have been made under the direction and care of Baskerville Funeral Home in Wilmington. (815) 476-2181

To order memorial trees or send flowers to the family in memory of Charles Siebring, please visit our flower store.