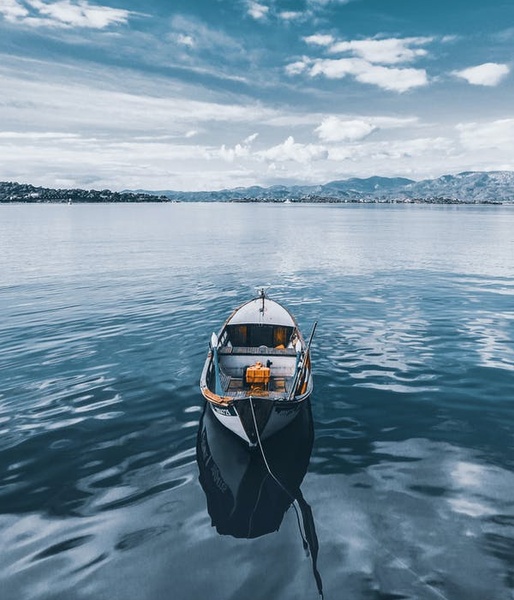 Born April 26, 1933 in Cunningham, TN, the son to Hade and Hattie Dawson. Clarence married Dorothy J. Forsythe, and she preceded him in death on August 19, 2011. He worked as machinist in Joliet for Caterpillar for 25 years. Clarence enjoyed gardening, fishing and camping in his free time.

Private graveside services were held in Oakwood Cemetery in Wilmington, where Clarence was laid to rest beside his wife Dorothy.

Preferred memorials in Clarence’s memory may be made to a charity of the donor’s choosing.

Funeral arrangements have been made under the direction and care of Baskerville Funeral Home, 700 E. Kahler Road, in Wilmington. (815-476-2181). www.baskervillefuneral.com.

To order memorial trees or send flowers to the family in memory of Clarence Renalvin Dawson, please visit our flower store.