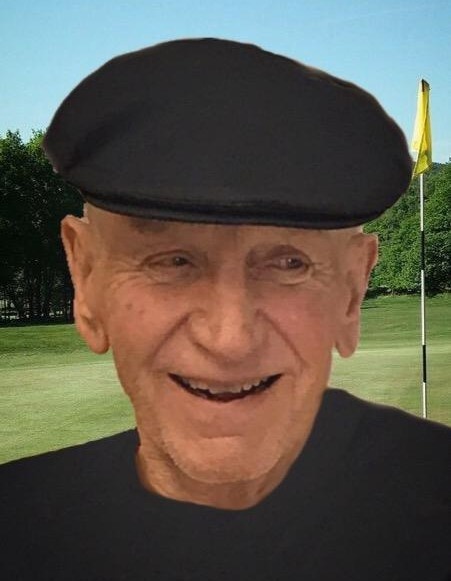 Born September 20, 1935 in Lemont, Illinois, Cletus Jerome was a son of Harry and Hazel (Lund) Bozych. He was raised and educated in Lemont, and went on to honorably serve in the United States Air Force from 1952-1956. Jerry was a 50 year member of Operating Engineers Local 150, and retired from Hager Excavating in Lombard. He was also a former member of the International Brotherhood of Carpenters Local 1889.

Over the years, Jerry enjoyed fishing and hunting. He was also a welder and had a love for golf.

Per Jerry’s wishes, private family services were held, and cremation rites are being accorded.

Inurnment will be in St. Alphonsus Cemetery in Lemont at a later date.

Preferred memorials may be made as gifts in Jerry’s memory to the American Diabetes Association, 55 East Monroe Street, #3420, Chicago, IL 60603.

Family and friends may sign the guest book, upload photographs or share Jerry’s memorial page online by logging onto: www.ReevesFuneral.com

Services and cremation arrangements have been made under the direction and care of Reeves Funeral Homes, Ltd., 75 North Broadway in Coal City. ( 815-634-2125 )

To order memorial trees or send flowers to the family in memory of Cletus "Jerry" Bozych, please visit our flower store.
Send a Sympathy Card