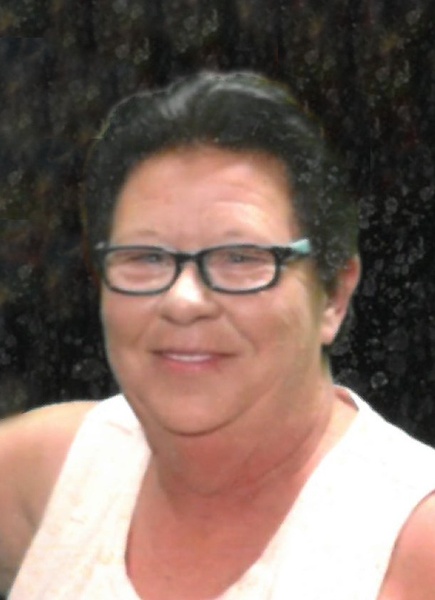 Born June 13, 1961 in Joliet, Crystal Elaine was a daughter of Floyd Doty and Frances Foster. She was raised and educated in Joliet, graduated from Joliet West High School, and attended Joliet Junior College. Crystal enjoyed spending time outdoors going riding around looking for deer, watching her hummingbird feeders, and catching a good thunderstorm. She was a devoted mother and cherished spending time with her grandchildren. Crystal always looked forward to the holidays and cooking enough food to serve an army. Easter was her favorite holiday and she made sure to prepare at least a thousand eggs for the family Easter egg hunt. Crystal was a helpful, reliable woman who always put others before herself, and was just a good person who will be missed deeply by those who loved and knew her.

Crystal was preceded in death by her parents; one sister, Cheryl Doty, one brother, Rodger Doty, and one grandson, Owen Kingman.

The family will receive friends for a visitation on Thursday, June 30, 2022 at Reeves Funeral Home, 75 North Broadway Street (one block north of Illinois Route 113), in Coal City from 4:00 p.m. until time of funeral service, 7:00 p.m. Pastor Jeff Urban will officiate.

Cremation rites will be accorded, and Crystal will be laid to rest at Elmhurst Cemetery in Joliet.

Preferred memorials may be made as gifts in Crystal's memory to the charity of the donor's choosing.

Funeral services and cremation arrangements  have been made under the direction and care of Reeves Funeral Homes, Ltd. in Coal City (815-634-2125) www.ReevesFuneral.com
To send flowers to the family in memory of Crystal E. Doty, please visit our flower store.