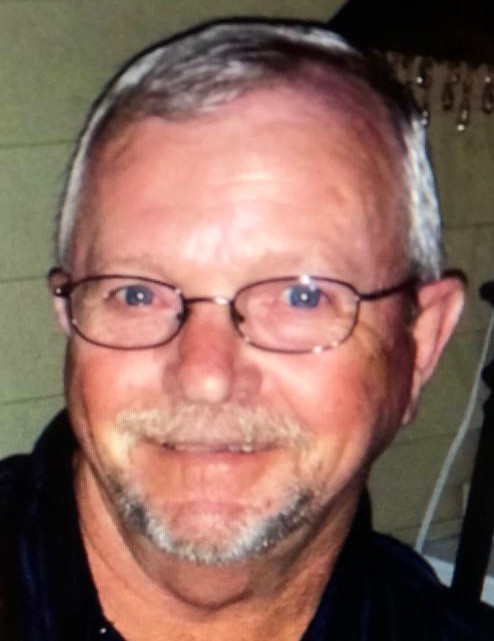 Age 67 of Wilmington, passed away peacefully Sunday morning, August 19, 2018 at his home, surrounded by his family.

Born November 30, 1950 in Lincoln, Illinois, Curtman Lee, Jr. is a son of Betty Jane (Moore) Swick of Wilmington, and the late Curtman Swick, Sr. He was raised in Mt. Pulaski until the family moved to Wilmington during Curt’s early school years. He was a 1968 graduate of Wilmington High School, and on September 6, 1969, Curt married Joyce Nunley in the First Christian Church in Wilmington. He was employed with Amoco Chemical Company for 39 years until his retirement, and was a member of Island City Baptist Church, well as the South Wilmington Fireman’s Club. Curt absolutely loved to fish, and enjoyed deer hunting with his brothers, sister and nephew Matt. A man of many names: Uncle Bud, Uncle Curt and Boogie to name a few, most of Curt’s hobbies and interests were centered around family. He will be forever remembered for his strong, generous and selfless demeanor.

Curt was preceded in death by his father in 1989 and his father-in-law and mother-in-law, Richard and Annie Nunley.

The family will receive friends for a visitation at Baskerville Funeral Home, 700 East Kahler Road in Wilmington on Friday, August 24, 2018 between the hours of 3:00 p.m. and 8:00 p.m.

Funeral services will follow Saturday, August 25, 2018 in Island City Baptist Church, 120 Vine Street in Wilmington at 10:00 a.m. Pastor Ron Taylor will officiate, and burial will be in Oakwood-Sunset Cemetery in Wilmington.

Family and friends may sign the guest book, upload photographs or share Curt’s memorial page online or through social media by logging onto: www.BaskervilleFuneral.com/notices/Curt-Swick

To order memorial trees or send flowers to the family in memory of Curt Swick, please visit our flower store.
Send a Sympathy Card