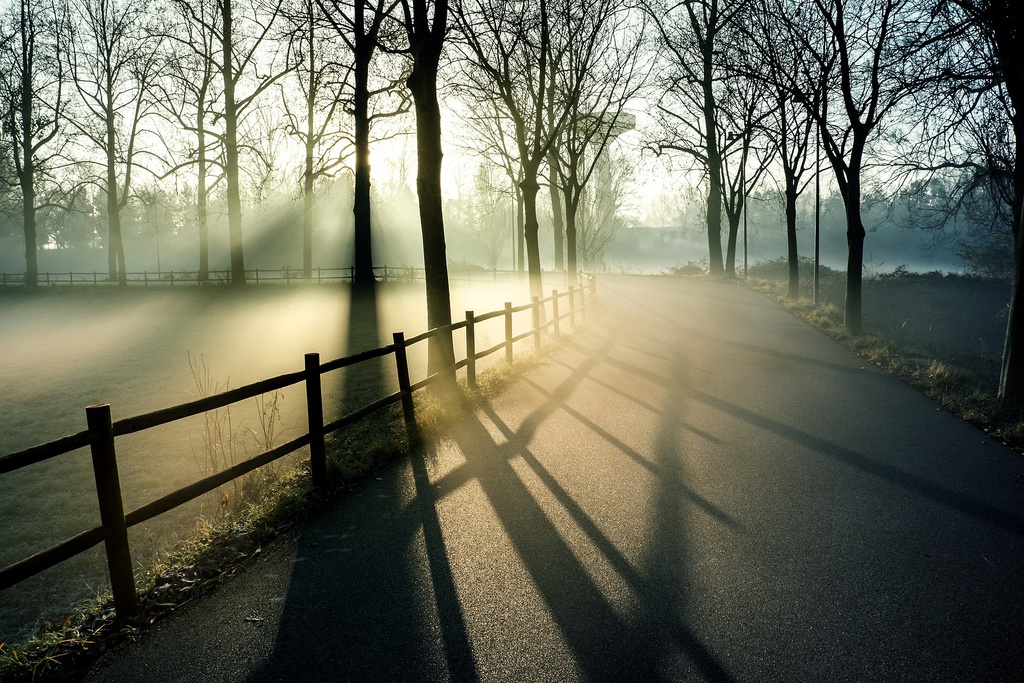 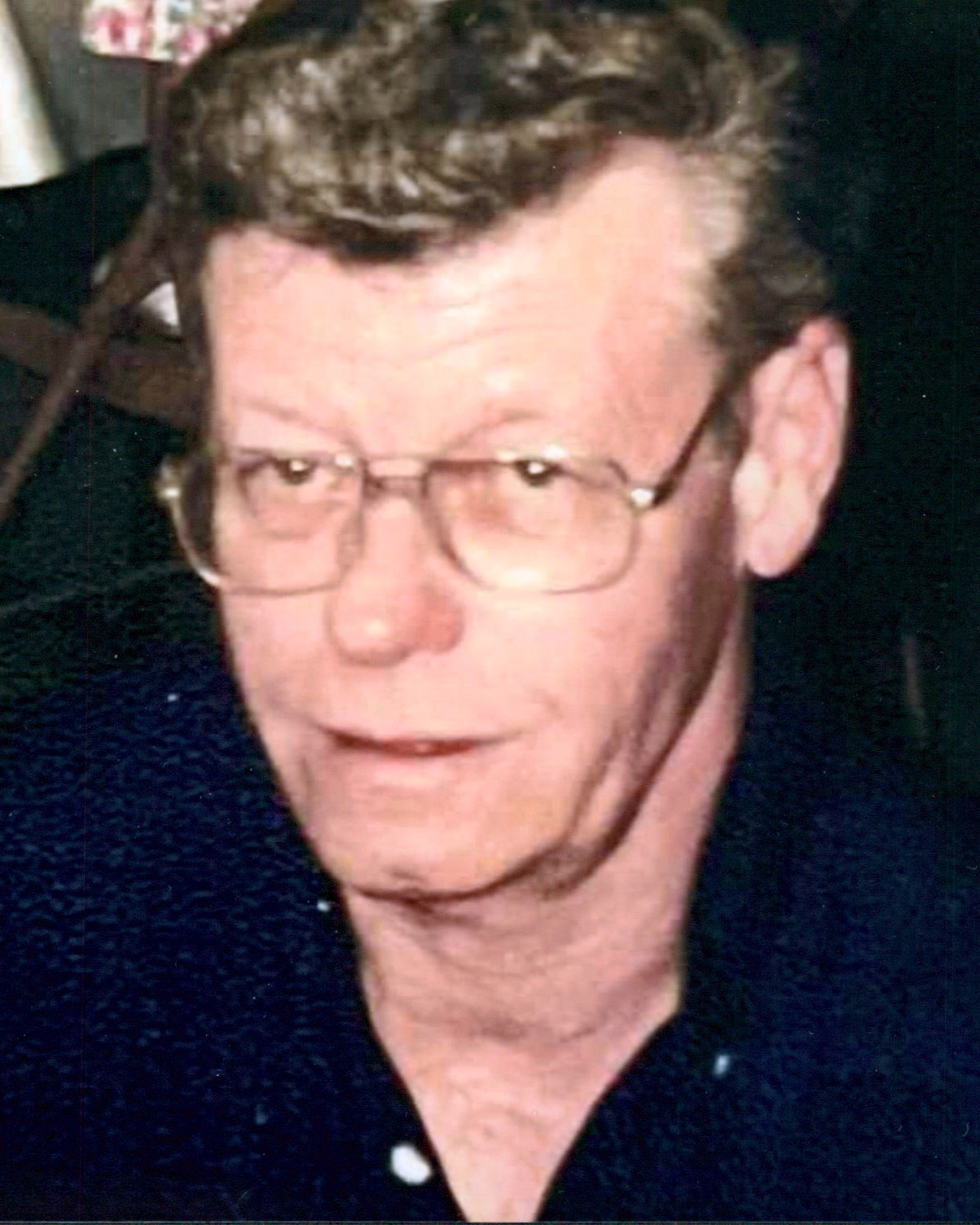 Age 80, and a life-long resident of Wilmington, passed away peacefully on Wednesday, November 23, 2022.

Born in Joliet, on April 12, 1942, he was the son of Donald & Frances (Weyant) Kane. As a boy, Dale had fond memories of time spent with his grandparents in Custer Park, hunting and fishing on the river. As a teenager, he worked part-time at Kahler’s Gas Station on Route 66 while attending Wilmington High School, from where he graduated with the Class of 1960.

On November 4, 1961, Dale married his high school sweetheart Faye Klepk and they recently celebrated their 61st Anniversary together still as best friends.

Dale began his working career following his father’s footsteps at Argonne National Laboratory. He worked on the initial construction of the Accelerator Ring before joining Local 174 Carpenters Union. It was then that Dale returned to the rivers working on barge piers, river shorelines and the Lock & Dam Systems for John D. Simpson Construction Co. He eventually retired from Brieser Construction in 2000.

Known for his smile, quick wit and sense of humor, people loved to be around him. Throughout the years he enjoyed camping, motorcycles, snowmobiling & riding horses with his family and friends. After retirement, he spent time with his family and on the farm, working on tractors and equipment while working hay fields with his youngest son Aaron.

Dale was the beloved husband of his wife Faye. Loved and cherished father of Duane (Debbie) Kane, Rich (Lisa) Kane, Missy Kane and Aaron (Amanda) Kane. Proud grandfather of 9 and great grandfather of 6; brother of Dean Kane, and brother-in-law of Sippi Shell. Dale was preceded in death by his parents, his brother Dick Kane and his sister Donna Shell.

Cremation rites have been accorded per Dale’s wishes.

The family will receive friends for a visitation at Baskerville Funeral Home, 700 E. Kahler Road in Wilmington on Thursday, December 1, 2022 from 3:00 p.m. until time of memorial talk at 5:30 p.m.

Those wishing to participate in the memorial talk virtually online are welcome to join the live stream or watch at a later time on-demand by following the link available on Dale’s memorial page.

The family asks that in lieu of flowers, gifts may be made to the Intensive Care Unit and their outstanding staff at Riverside Hospital.

To send flowers to the family in memory of Dale Kane, please visit our flower store.