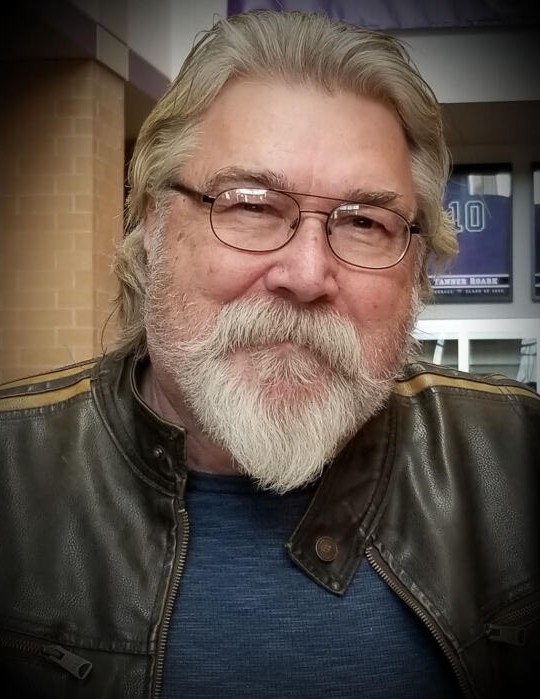 Age 71 of Wilmington passed away Tuesday, August 3, 2021 at Riverside Medical Center in Kankakee.

Born September 9, 1949 in Joliet, Illinois Daniel Howard was a son of Donald and Rose (Alstott) Frey. He was raised and educated in Wilmington and graduated from Wilmington High School with the class of 1968.  Following high school Daniel served honorably in the United States Navy during the Vietnam Era.  Following his service in the military Daniel held employment with Caterpillar for 35 years before retiring.  Daniel was an active member and past Deacon of First Christian Church in Wilmington, where he was a founding member.  He was an avid gun enthusiast and enjoyed anything Harley Davidson or Mustang related.  Daniel never went anywhere without a magic trick, and no matter where he went he never met a stranger.  Daniel will be remembered for his passion for guitars and dogs.

He is preceded in death by his parents; sister, Judith Capper, and his brother Lee Frey.

The family will receive friends for a visitation on Saturday, August 7, 2021 between the hours of 4:00 P.M. and 8:00 P.M. at Baskerville Funeral Home, 700 East Kahler Road, in Wilmington.  Flameless cremation rites will be accorded following the visitation. A Celebration of Life will be Sunday, August 8, 2021 at First Christian Church, 1824 Church Street, in Wilmington at 2:00 p.m. Private inurnment with full military honors will take place at Abraham Lincoln National Cemetery, 20953 West Hoff Road, in Elwood.

Green flameless cremation services and memorial arrangements have been made under the direction and care of Baskerville Funeral Home in Wilmington. (815) 476-2181

To order memorial trees or send flowers to the family in memory of Daniel Frey, please visit our flower store.
Send a Sympathy Card