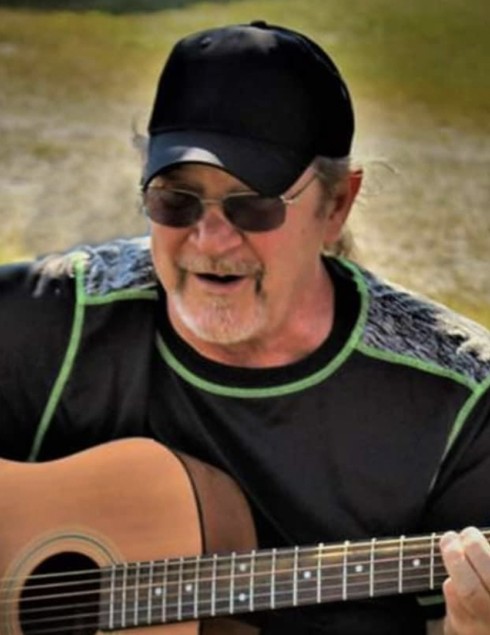 Born January 8, 1953 in Indianapolis, Indiana, Daniel Dean is a son of Jane (nee Horner) Schultz and Paul Hadaway. He graduated from Joliet East High School, was a proud member of the Teamsters Local 179 in Joliet, and was a past member of Coal City United Methodist Church.

Music was an integral part of Daniel's life. He was a great guitar player and singer/songwriter. Daniel played in numerous bands that each held a special place in his heart, and he would give his time to playing for benefits that supported the Make a Wish Foundation. Daniel was also an avid baseball fan and gifted athlete whose high school baseball team won the state tournament. Later in life, he embraced his role as grandpa and made countless treasured memories with his four grandchildren.

Daniel was preceded in death by grandparents, one brother, David Hadaway, and the mother of his children, Susan Hadaway.

Per Daniel's wishes, cremation rites have been accorded.

The family will receive friends for a memorial visitation will be Friday, July 3, 2020 at Reeves Funeral Home, 75 North Broadway Street (one block north of Illinois Route 113), in Coal City from 1:00 p.m. to 5:00 p.m. Measures of safe social distancing practices will be in order, and funeral home staff will assist the family not to exceed the safe number set forth for the visitation.

A private family memorial service will be held following the visitation, with Reverend Bradley Shumaker from Coal City United Methodist Church officiating. Those wishing to participate in the funeral service remotely are welcome to log on to the live stream webcast available on Daniel's Memorial Page at 5:00 p.m.

Preferred memorials may be made as gifts in Daniel's memory to the family for their distribution.

Family and friends may sign the online guest book, upload photographs, or share Daniel's memorial page by logging onto: www.ReevesFuneral.com

To order memorial trees or send flowers to the family in memory of Daniel Hadaway, please visit our flower store.
Send a Sympathy Card