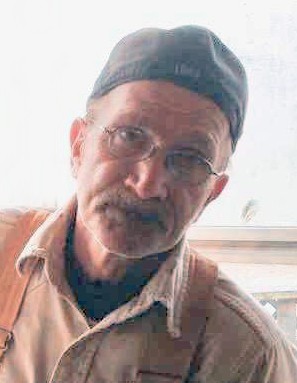 Born September 22, 1954 in Joliet, Illinois, Danny was a son of Daniel Sr., and Lorraine (nee Schultz) Welter. He was raised and educated in Joliet and worked as an auto mechanic for most of his life. Danny took great pride in working on cars and loved any fast car or motorcycle.

Danny was preceded in death by his parents, one brother, Robert Walls, and two sisters: Jacqueline Stewart and Sherrill Mueller.

Per Danny's wishes, cremation rites are being accorded and there are no services planned at this time.

Family and friends may sign the online guest book, upload photographs, and share Danny's memorial page by logging onto: www.BaskervilleFuneral.com

To order memorial trees or send flowers to the family in memory of Daniel David Welter, Jr., please visit our flower store.
Send a Sympathy Card