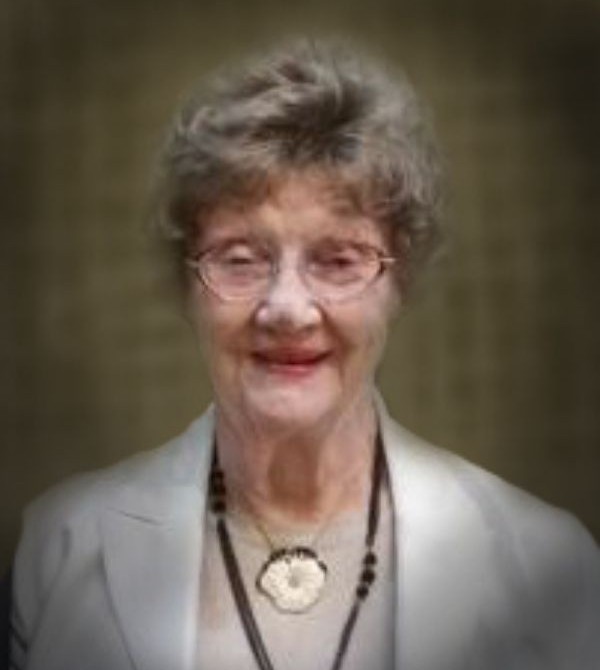 Born April 5, 1936 in Chicago, Darlene was a daughter of Edward and Margaret (Vraney) Vesley. She was raised and educated in Chicago, and on October 1, 1955, Darlene married John “Beans” Biniak in Good Shepherd Catholic Church in Chicago. She was a dedicated homemaker and wonderful seamstress. Following Beans retirement, together, Doll and Beans made their new home in Central City. She was an active member of Assumption of the Blessed Virgin Mary Roman Catholic Church in Coal City, and in recent years became involved with The Martha’s. She and Beans were original members of the Wilmington Recreation Club, and the family served on the board of directors for many years. Darlene loved to snowmobile, as well as fish, and her love of fishing was evident throughout her entire married life beginning with her honeymoon in Canada to planning countless fishing trips over decades with family and friends. She loved to cook, and in recent years took great pride in sharing her recipe’s and skills in the kitchen with her grandchildren. Darlene was a dedicated wife, loving mom and devoted grandma who will be remembered for always having the ability to make people laugh. Her legacy will forever live on in those who knew and loved her.

The family will receive friends for a visitation at Reeves Funeral Home, 75 North Broadway (one block north of Illinois Route 113 in Coal City on Thursday, January 27, 2022 between the hours of 3:00 p.m. and 8:00 p.m. Funeral services will follow on Friday morning, January 28, 2022 at 10:00 a.m. in Assumption of the Blessed Virgin Mary Roman Catholic Church, 215 South Kankakee Street in Coal City. A Mass of Christian Burial will be celebrated with Reverend Jason Stone presiding, and assisted by Deacon William Dunn.

Burial will be in Braceville-Gardner Cemetery, where Darlene will be laid to rest with her late husband, John. Pallbearers will be: Ryan Biniak, Matthew Biniak, Joe Biniak, Michael Biniak, Adam Biniak and Jay Jaskiewicz.

Preferred memorials may be made as gifts in Darlene’s memory to Lightways Hospice, 250 Water Stone Circle, Joliet, Illinois 60431.

To order memorial trees or send flowers to the family in memory of Darlene M. Biniak, please visit our flower store.
Send a Sympathy Card