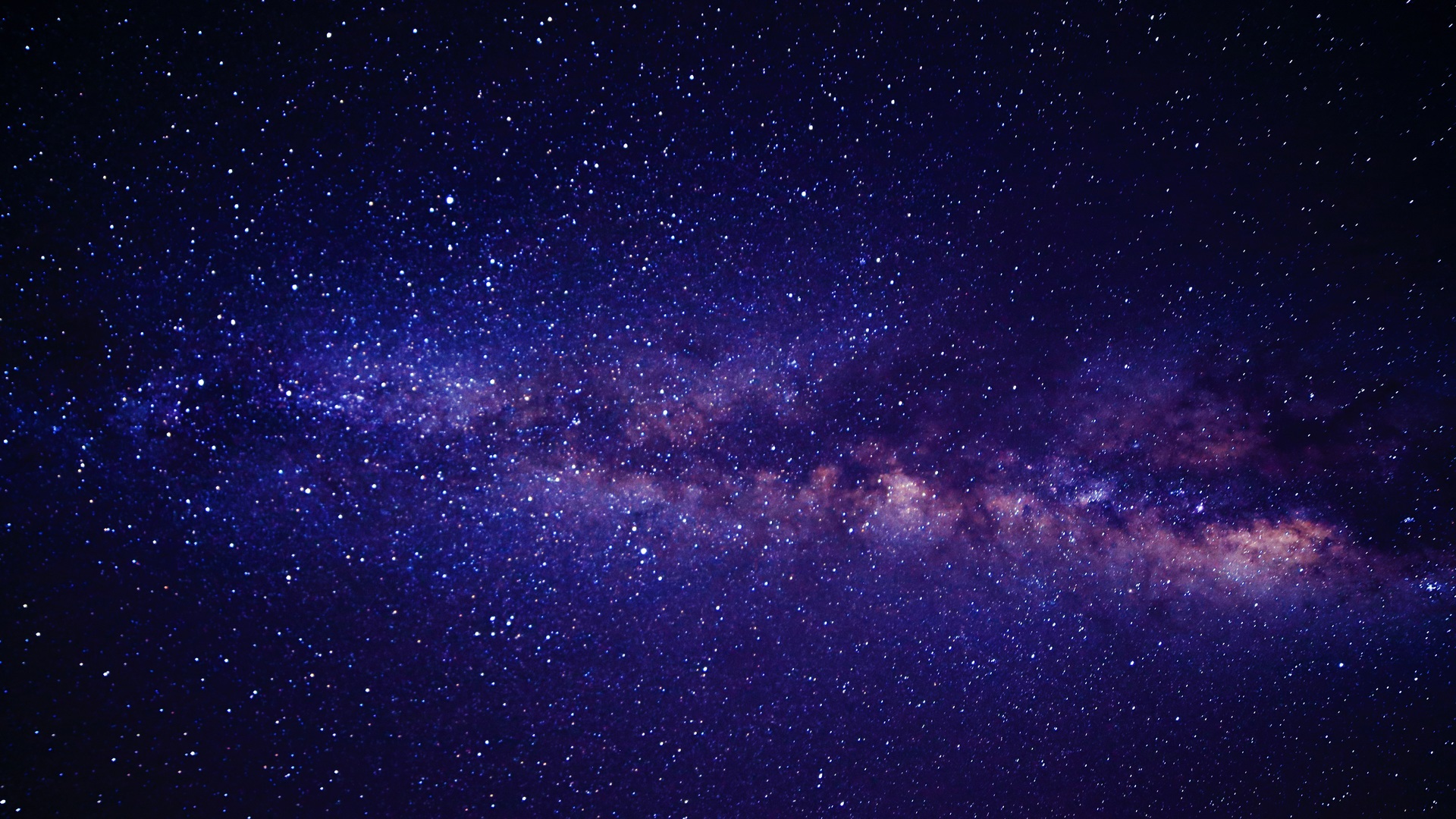 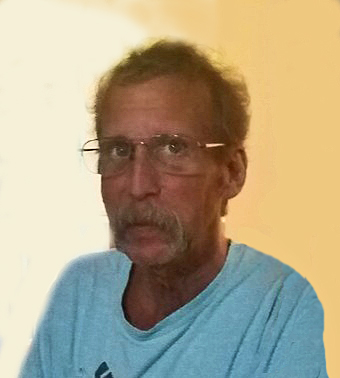 Born September 1, 1956 in Morristown, New Jersey, David Anthony was a son of Raymond and Lois (Quackenbush) Ketchledge. He was raised in New Jersey until his family moved to Wheaton, Illinois. After graduating from high school, David enlisted in the United States Navy, serving two tours from 1978 to 1990. During his service, he was stationed a nuclear reactor operator on both the USS Patrick Henry and USS Daniel Webster. On June 16, 1984 he married Susan Allen in Groton, Connecticut.

Following his military service, David went to Southern Illinois University and completed his Bachelor’s Degree of Science in Engineering. He gained employment with the Illinois Power Station in Clinton, Illinois as a reactor operator, where he worked for ten years. David later worked at the Dresden Generating Station in Morris for five years until he retired in 2012.

He loved all things about outer space, and especially enjoyed learning about rockets. David published multiple books about rockets and was an avid builder of model rockets, a passion that he shared with his children. He was a man with a strong work ethic who took great pride in providing for his family, always making sure they were taken care of ahead of himself.

David was preceded in death by his parents; one brother, Bruce Ketchledge, and one brother-in-law, Gary Allen.

Cremation rites are being accorded and the family will receive friends for a memorial visitation on Tuesday, July 5, 2022 at Baskerville Funeral Home, 700 East Kahler Road, in Wilmington from 12:00 p.m. to 1:30 p.m. Inurnment with full military honors will follow at Abraham Lincoln National Cemetery in Elwood at 2:00 p.m.

To send flowers to the family in memory of David A. Ketchledge, please visit our flower store.
Send a Sympathy Card