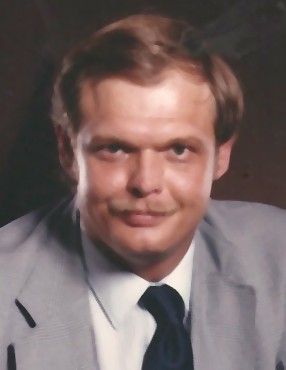 Born December 10, 1951 in Columbus, Wisconsin, Dean Emrys was a son of Emrys and Adaline (Schepp) Jones. He graduated valedictorian of his class at Rio High School in 1969, and went on to earn a degree in Civil Engineering with honors from the University of Platteville in 1974. Dean was a Registered Civil Engineer in Wisconsin.

He was united in marriage with Sherridan L. Hardy on April 21, 1979 at St. John’s Lutheran Church in Montello, Wisconsin, and she preceded him in death in 2015.

Dean worked as a Senior Engineering Specialist for Chicago Bridge and Iron for 42 year from 1975 until his retirement on December 31, 2017. His work took him to several foreign countries over the years.

Dean was preceded in death by his parents; wife Sherridan; one sister Valery Buechner, and his grandparents: Frank and Emma Jones and Edward and Rosa Schepp.

Burial will follow in Oakwood-Sunset Cemetery in Wilmington, where Dean will be laid to rest with his late wife.

Family and friends may sign the guest book, upload photographs or share Dean’s memorial page by logging onto: www.BaskervilleFuneral.com

To order memorial trees or send flowers to the family in memory of Dean Jones, please visit our flower store.
Send a Sympathy Card