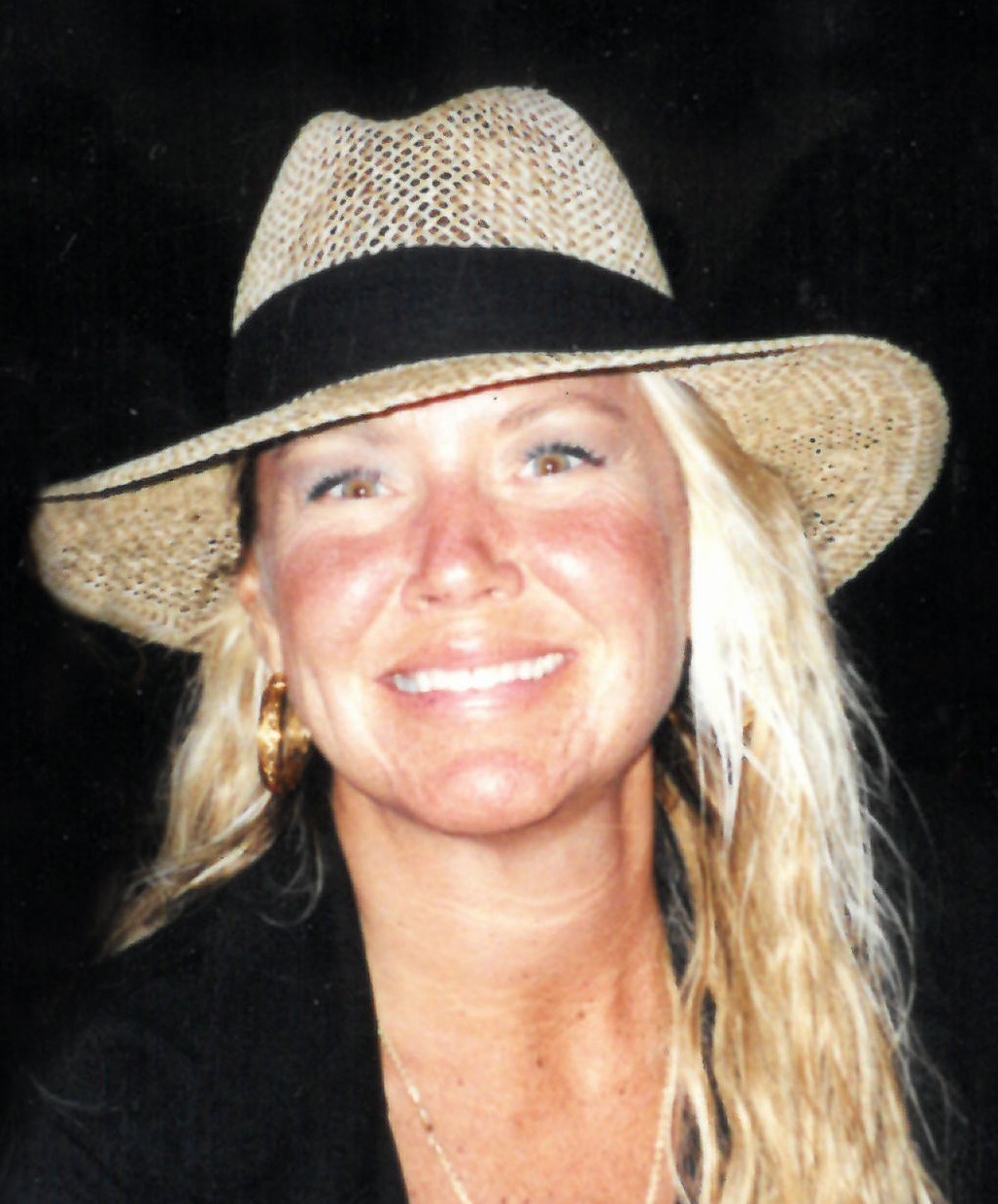 Born January 3, 1960 in Joliet, Deborah Lynn is a daughter of Robert and Beverly A. (Jackson) Horton. Debi graduated from Wilmington High School with the Class of 1978, and went on to attend Joliet Beauty School. She enjoyed all animals large and small, but had a special place in her heart for cats.  Debi also enjoyed spending time with family.

The family will receive friends on Saturday, July 2, 2022 from 10:00 a.m. until time of funeral services at 12:00 p.m. at Baskerville Funeral Home, 700 East Kahler Road in Wilmington. Deacon Jay Plese will preside and burial will follow in Wesley Cemetery.

Funeral services and arrangements have been made under the direction and care of Baskerville Funeral Home in Wilmington. (815-476-2181) www.BaskervilleFuneral.com

To order memorial trees or send flowers to the family in memory of Deborah Lynn Horton Jackson, please visit our flower store.
Send a Sympathy Card