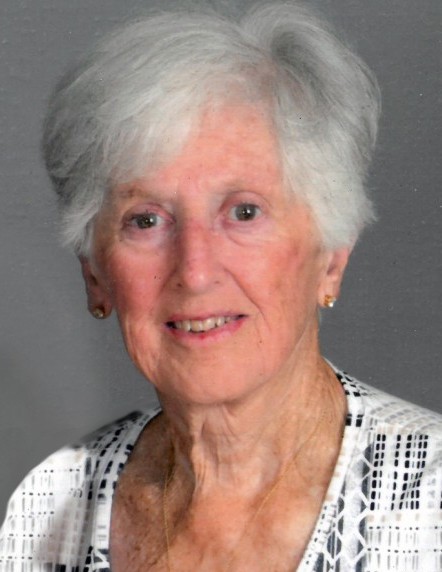 Age 84 of Coal City, passed away peacefully on Monday afternoon, December 17, 2018 at her home surrounded by family.

One who loved sports, along with Bob, Sis enjoyed golfing with friends. She was also a tremendous fan of Coal City sports, and was sure to never miss a game. No hobby however was greater to Sis than her family, which she cherished.

Sis was preceded in death by her parents; husband Bob on July 26, 2018, and one brother, Donald (Dorothy) Ulivi.

The family will receive friends for a visitation at Reeves Funeral Home, 75 N. Broadway (one block north of Illinois Route 113) in Coal City on Wednesday, December 19, 2018 from 4:00 p.m. until 7:00 p.m., and again on Thursday morning, December 20, 2018 at Assumption Catholic Church, 215 S. Kankakee Street in Coal City from 10:00 a.m. until time of funeral services 11:00 a.m. A Mass of Christian Burial will be celebrated with Reverend Robert Noesen presiding.

A memorial luncheon will be held at the conclusion of the the services, and burial will follow in Abraham Lincoln National Cemetery in Elwood at 2:30 p.m.

The family wishes to extend their sincere appreciation to Colleen with Candlelight Home Healthcare, Sis’ caregivers, Lisa and Heather, and Joliet Area Community Hospice. Your kindness and care will forever be remembered.

Family and friends may sign the guest book, upload photographs or share Sis' memorial page on social media by logging onto: www.ReevesFuneral.com/notices/DeloresSis-Martis

To order memorial trees or send flowers to the family in memory of Delores "Sis" Martis, please visit our flower store.
Send a Sympathy Card