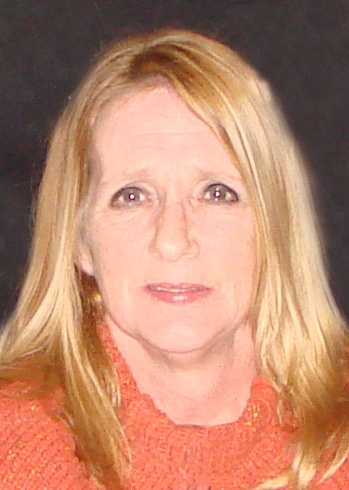 Born May 17, 1956 in Morris, Diana was a daughter of Melvin and Lavada (nee Gollick) Wills. She was raised and educated in Coal City and attended Coal City schools. Diana was employed by Jefferson-Smurfit Paper Company for twenty-three years until she retired.

Diana was preceded in death by her parents and one son in infancy: Justin Lee.

Per Diana's wishes, cremation rites are being accorded and Diana will be laid to rest at a private graveside service in Braceville-Gardner Cemetery.

Family and friends may sign the online guest book, upload photographs, or share Diana's memorial page by logging onto: www.ReevesFuneral.com

To order memorial trees or send flowers to the family in memory of Diana Foster, please visit our flower store.