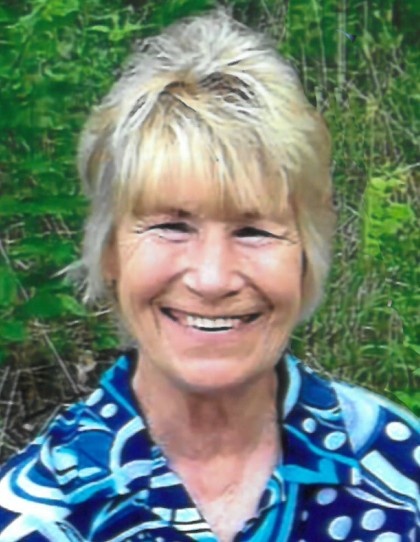 Born October 26, 1948 in Bloomington, Illinois, Diana Jean was a daughter of William Samuel and Eugena Dell (Kappel) Miller. She was raised in Mokena, and though she managed the home as a homemaker most of her life, Diana did work as a correctional officer with Will County for a period of time.

Diana loved to gamble, was a devout fan of General Hospital, and passed the time playing video games on her computer.

Diana was preceded in death by her parents; husband James O’Keefe, one brother William and her son-in-law, Ron Fullriede, Jr.

Cremation rites will be accorded at the conclusion of the services.

Family and friends may sign the guest book, upload photographs or share Diana’s memorial page online by logging onto: www.BaskervilleFuneral.com/notices/Diana-OKeefe

To order memorial trees or send flowers to the family in memory of Diana O'Keefe, please visit our flower store.