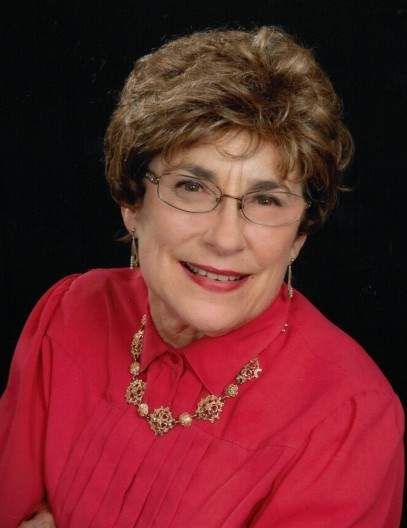 Age 74 of Morris, passed away peacefully on Tuesday, January 22, 2019 at Regency Care in Morris.

Born December 3, 1944 in Kankakee, Diane Lynn was a daughter of Richard "Riz" and Darlene (Lockwood) Chouinard. She was raised and educated in Morris and graduated from Morris High School with the class of 1962. On March 8, 1986 Diane married Gael Patrick Rooney and together they would make their home in Morris. Growing up Diane worked at Riz's Grocery Store and later on owned and operated Movies By The Mile for thirteen years. She also worked at River Valley Juvenile Detention Center, as well as United Way of Grundy County for a number of years.

Diane attended both First Christian Church and Immaculate Conception Catholic Church in Morris. In her free time enjoyed baking, crocheting, knitting and playing the piano and organ. She will be missed by many and forever remembered.

Diane was preceded in death by her parents.

Visitation and video tribute will be held on Monday, January 28, 2019 at Immaculate Conception Catholic Church, 600 East Jackson Street in Morris from 9:30 a.m. until Mass of Christian Burial at 11:00 a.m. Reverend Ed Howe, CR will preside.

Per Diane's wishes, cremation rites will be accorded following services.

Burial will be held at a later date in Mount Carmel Cemetery in Morris.

In lieu of flowers, memorial contributions may be made as gifts in Diane's memory to Immaculate Conception Catholic Church or Joliet Area Community Hospice.

Family and friends may sign the online guest book, upload photographs, or share Diane's memorial page by logging onto: www.ReevesFuneral.com

Funeral services and cremation arrangements have been made under the direction and care of Reeves Funeral Homes, Ltd. in Morris (815) 942-2500.

To order memorial trees or send flowers to the family in memory of Diane Rooney, please visit our flower store.