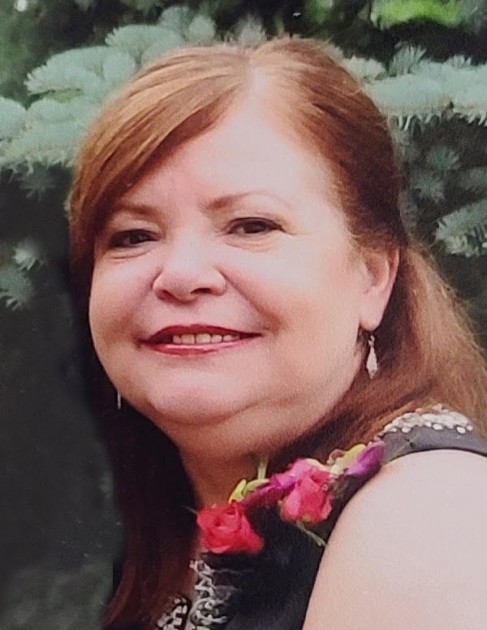 Born April 4, 1960 in Chicago, Dinah was a daughter of Perry and Ida (nee Helm) Nelson. She was raised and educated in Chicago, and would later relocate to the Wilmington area. Dinah was a former waitress at White Fence Farm in Romeoville for thirteen years, where she made many close friends and truly enjoyed her job. She also worked for Pappas Restaurant in Crown Point, Indiana, before becoming an employee of with Cinder Ridge Golf Course, and for the past ten years was the manager of Lakepoint Resort Campground in Wilmington.

Dinah was the epitome of a social butterfly. She had a great sense of humor and a one of a kind personality that immediately resonated with anyone she met. Dinah could meet a complete stranger and, by the end of their conversation, have a new friend and know their entire life story. She loved to watch television, especially General Hospital, the Lifetime Channel, and any kind of crime story. Dinah had a great love of music, and had eclectic tastes that included Motown classics, Elvis, Bon Jovi, Luke Bryan, and Matchbox 20.

Dinah was preceded in death by her parents; her fiancé, Kevin Oderwald; one brother, Wayne Nelson; her son-in-law, Kelly Kavanaugh; and several aunts and uncles.

Visitation and video tribute will be Monday, July 27, 2020 at Baskerville Funeral Home, 700 East Kahler Road, in Wilmington from 4:00 p.m. to 8:00 p.m. Facemasks will be required for attendees, and the funeral home will assist with abiding by current social gathering standards.

Private family funeral services will be held on Tuesday, July 28, 2020. A live stream of these services will be made available by logging onto Dinah’s memorial page at 10:00 a.m. Burial will follow in Mount Olivet Cemetery in Wilmington, where Dinah will be laid to rest by her mother.

Preferred memorials may be made as gifts in Dinah’s memory to Joliet Area Community Hospice.

Family and friends may sign the online guest book, upload photographs, or share Dianh’s memorial page by logging onto: www.BaskervilleFuneral.com

To order memorial trees or send flowers to the family in memory of Dinah Folker, please visit our flower store.
Send a Sympathy Card