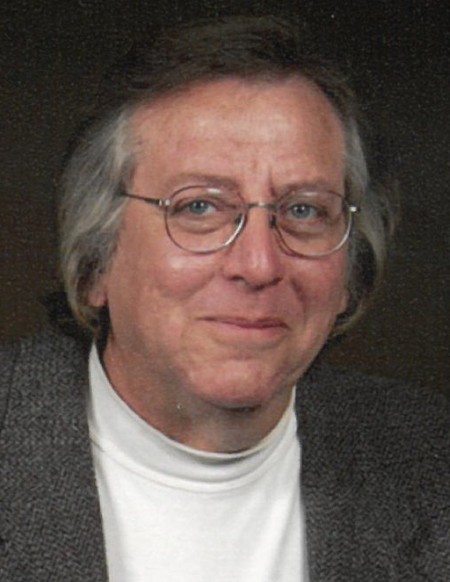 Born May 30, 1946 in Morris, Illinois, Donald Duane was a son of George and Mary (Poppleton) Harvey. He was raised in Braceville and graduated from Gardner South Wilmington High School with the Class of 1964. Don honorably served in the United States Air Force and was stationed in England during the Vietnam Conflict. During that time he also met Jacquline Markwell whom he went on to marry July 26, 1969.

Don retired from Caterpillar Tractor Company in Joliet, following 31 years of service, and served as sexton of Braceville-Gardner Cemetery for 11 years. He was a member of the Moose Lodge #967 in Morris, and the Braidwood American Legion. Don had a love of hot rods, drag racing and NASCAR. He enjoyed attending the Holly Hot Rod Reunions, as well as time on his Harley Davidson. One who was always social, Don took pleasure in going out on Friday and Saturday nights, family dinners and bingo. He loved to travel, could often be found following BBC, and will be remembered as an avid fan of Fireball Whiskey.

Don was preceded in death by his parents; Wife Jacquline in 2010 and son Donald Wayne Harvey (2019)

Burial will follow in Braceville-Gardner Cemetery, where Don will be laid to rest with his late wife and son.

Preferred memorials may be made as gifts in Don’s memory to his family for their distribution.

Family and friends are encouraged to sign the guest book, upload photographs and share Don’s memorial page online through social media by logging onto: www.ReevesFuneral.com/obituary/Don-Harvey

To order memorial trees or send flowers to the family in memory of Don Harvey, please visit our flower store.
Send a Sympathy Card