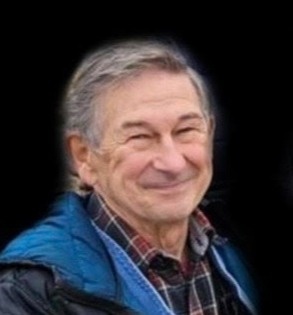 Born April 20, 1946 in Davenport, Donald Edward was the son of Donacino and Drusilla Bossen-Grove. He was raised and educated in Davenport, graduated from Davenport West High School, and completed an Associates Degree at Muscatine Jr. College. Don enlisted in the United States Army and served in Vietnam where he earned a Bronze Star with Valor and the Purple Heart.

Donald worked as a chemical operator at Northern Petro, Equistar, and LyondellBassell for thirty-one years until he retired in 2002. He was an active member of Peace Lutheran Church in Morris and volunteered his time at Morris Hospital and with Habitat for Humanity. Don was an avid bicyclist and enjoyed biking with the Joliet Bicycle Club. He was a friend to all who met him and will be missed dearly by his family and friends.

The family will receive friends for a visitation at Peace Lutheran Church, 101 Candlelight Lane, in Morris on Thursday, July 14, 2022 from: 9:00 a.m. until the time of funeral services at 12:00 p.m. Pastor Lu Cantrell will officiate and burial with military honors will follow at Mount Carmel Cemetery in Morris.

Preferred memorials may be made as gifts in Don’s memory to: Grundy Area Pads or Morris Hospital Transportation Services.

Funeral services and arrangements have been made under the direction and care of Reeves Funeral Homes, Ltd. in Morris (815-942-2500) www.ReevesFuneral.com
To send flowers to the family in memory of Donald E. Trejo, please visit our flower store.