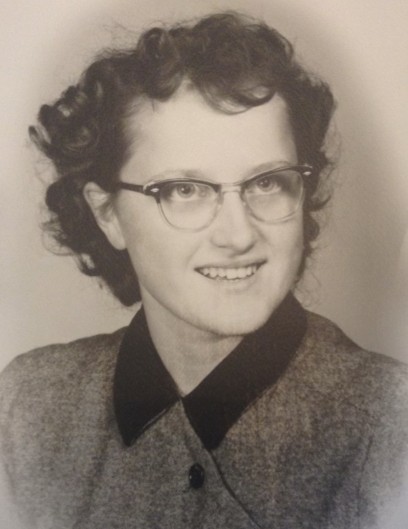 Age 82 of Coal City and formerly of Cornell and Morris, Illinois, passed away Tuesday April 6, 2021.

Born May 26, 1938 in Esmen Township, Illinois, Donna was a daughter of Lester A. and Velma M. (Rieck) Salvator. She was raised in Cornell, and on December 13, 1975, Donna married Albert Debelak, who preceded her in death on January 31, 2021. In her free time, Donna enjoyed knitting, crocheting, sewing, fishing and playing cards.

The family will receive friends for a memorial visitation at Reeves Funeral Home, 75 North Broadway (one block north of Illinois 113) on Saturday, April 10, 2021 from 10:00 a.m. until the time of memorial service at 12:00 p.m. Pastor Kevin Yandell from New Community Christian Church in Morris will officiate.

Those wishing to participate in the services virtually are welcome to join the live stream beginning at 12:00 noon. A link for the event is available on Donna’s memorial page.

Preferred memorials may be made as gifts in Donna’s memory to one of the local community Coalitions for a Healthy Community.

Family and friends are encouraged to sign the guest book, upload photographs and share Donna’s memorial page online through social media by logging onto: www.ReevesFuneral.com/obituary/Donna-Debelak

Cremation services and arrangements have been made under the direction and care of Reeves Funeral Homes, Ltd. in Coal City. ( 815-634-2125 )

To order memorial trees or send flowers to the family in memory of Donna Debelak, please visit our flower store.
Send a Sympathy Card