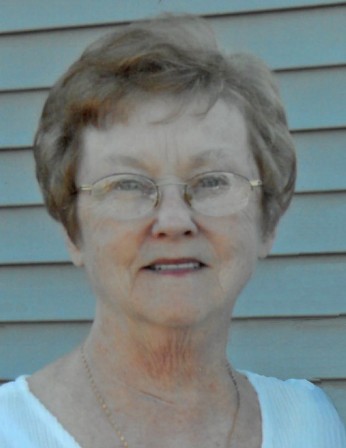 Donna Jean was born January 31, 1942 in Chicago, where she was raised and educated. On August 11, 1962, she married Arnold Louis Sikler at Saint Gabriel Catholic Church in Chicago.

Donna was employed by World’s Finest Chocolates as a secretary for many years until her retirement. In her spare time, she enjoyed sewing and gardening, and loved to shop. More than anything, Donna was a devoted wife, mother and grandmother who always made her family her top priority.

Donna was preceded in death by her mother: Rita Fleming.

Per Donna’s wishes, flameless cremation rites are being accorded, and a private family memorial will be held at Abraham Lincoln National Cemetery in Elwood.

Family and friends may sign the online guest book, upload photographs, or share Donna’s memorial page by logging onto: www.BaskervilleFuneral.com

Flameless cremation services and memorial arrangements have been made under the direction and care of Baskerville Funeral Home, 700 East Kahler Road, in Wilmington (815) 476-2181 .

To order memorial trees or send flowers to the family in memory of Donna Sikler, please visit our flower store.