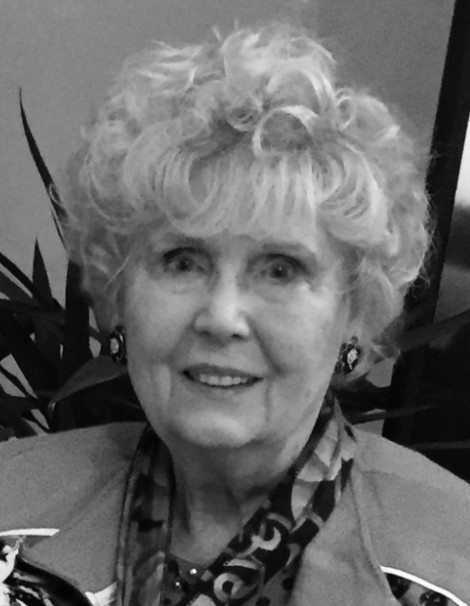 Born April 14, 1931 in Cleveland, Ohio, Dorothy Evelyn was the daughter of Alexander and Martha (nee Kershner) Sharp. She was raised and educated in Joliet and graduated from Joliet Township High School with the Class of 1949. Dorothy was employed by Geotech Inc. in Crest Hill for twelve years, where she worked as a Varityper. She attended Hope United Methodist Church in Joliet and enjoyed going ice skating. Family was always her main priority, and Dorothy loved being a mother and took great pride in her grandchildren whom she cherished.

Dorothy was preceded in death by her parents, two husbands: Robert Swithin and Norman Swithin; one daughter, Rebecca Swithin, and one brother, Richard (Ethelmae) Sharp.

Per Dorothy's wishes, cremation rites are being accorded.

Family and friends may sign the online guest book, upload photographs, or share Dorothy's memorial page by logging onto: www.ReevesFuneral.com

To order memorial trees or send flowers to the family in memory of Dorothy Swithin, please visit our flower store.
Send a Sympathy Card