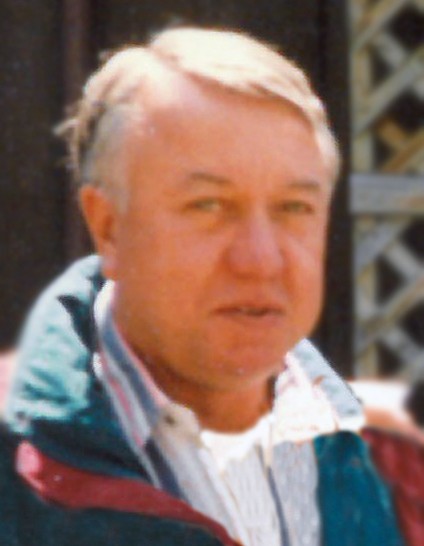 Born February 7, 1948 in Joliet, Illinois, Duane was a son of Leonard and Naomi (Rentz) Francois. He was raised on the family farm in Maine Township; graduated from Coal City High School, and went on to attend both Joliet Junior College, as well as the University of Illinois, where he studied Agriculture. Duane farmed in Maine Township his entire life and was a member of the Coal City Area Club. He enjoyed biking and shooting pool, and was a collector of many things including gas engines and tractors. Especially in recent years, Duane took great pleasuring in caring for his cats.

The family will receive friends for a visitation on Friday, July 13, 2018 between the hours of 11:00 a.m. and 2:00 p.m. at Reeves Funeral Home, 75 North Broadway (one block north of Illinois Route 113) in Coal City. A procession will then depart the funeral home for graveside services which will be held in Braceville-Gardner Cemetery, where Duane will be laid to rest next to his parents.

Preferred memorials may be made as gifts in Duane's memory to his family for their distribution to local charities of their choosing.

Family and friends may sign the guest book, upload photographs or share Duane's memorial page online by logging onto: www.ReevesFuneral.com/notices/Duane-Francois

To order memorial trees or send flowers to the family in memory of Duane Francois, please visit our flower store.
Send a Sympathy Card