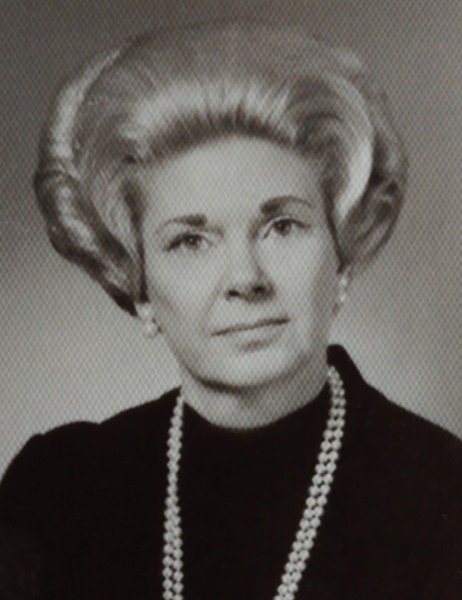 Age 92 of Tarpon Springs, Florida and formerly of Wilmington and Homewood, Illinois, passed away Saturday, November 24, 2018.

Dee was the former wife of the late Henry W. Freitag, DDS. She lived in South Holland, Illinois from 1947 until 1953, and then in Homewood until moving to Wilmington in 1979. Dee was past president of the Harvey Opti-Mrs Club; charter member of Ingall's Memorial Hospital Auxilliary; past director of Thornton Township Republican Club, and past vice president of Southwestern Republican Club.

Dee was preceded in death by her parents;  one daughter Teena in infancy; one sister Carolyn and one brother, Grant.

A private family visitation and funeral service was held at Baskerville Funeral Home in Wilmington, and entombment followed in Woodlawn Memorial Park Mausoleum in Joliet, Illinois.

Family and friends may sign the guestbook, upload photographs or share Dee's memorial page by logging onto: www.BaskervilleFuneral.com/notices/EdithDee-Freitag-Rausch

To order memorial trees or send flowers to the family in memory of Edith (Dee) Freitag-Rausch, please visit our flower store.
Send a Sympathy Card