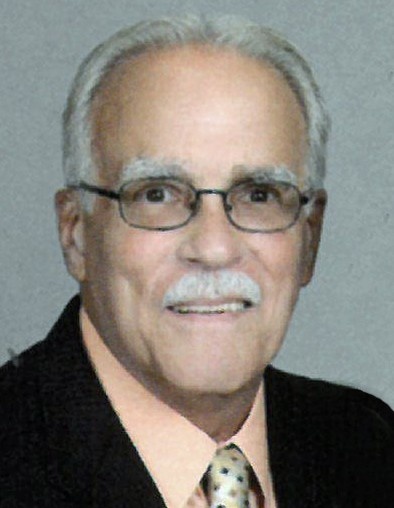 Born July 10, 1948 in Joliet, Illinois, Edmund Michael was a son of Peter and Frances (Korelc) Berta. He was raised in Coal City and graduated from Coal City High School with the Class of 1966. On July 6, 1974, Ed married Lois Burnside in the Coal City Methodist Church, and together they made their home and raised their two daughters in Coal City. Ed was a member of Assumption of the Blessed Virgin Mary Roman Catholic Church in Coal City, and retired from Welsch Redi-Mix, where he worked for 33 years.

In years past, Ed played saxophone in the BobEds and Footnotes Bands, and in recent years, took pleasure in volunteering for Help for Hope in Coal City. In his pass time, he enjoyed fishing and riding his Harley, but no hobby was greater than that of family. He was a great family man, who worked hard and provided for his family. Nothing made him more proud than to see his grandsons participating in their school sports and activities.

Ed was preceded in death by his parents and one sister, Leandra.

The family will receive friends for a visitation at Reeves Funeral Home, 75 North Broadway (one block north of Illinois Route 113) in Coal City on Monday, September 20, 2021 from 5:00 p.m. until 8:00 p.m. Funeral services will follow Tuesday morning, September 21, 2021 at 10:00 a.m. in Assumption Catholic Church, 215 S. Kankakee Street in Coal City. A Mass of Christian Burial will be celebrated with Reverend Joshua Miller presiding. Per current state and CDC mandates, masks and facial covers are required for both the visitation and funeral service.

Preferred memorials may be made as gifts in Ed’s memory to Help for Hope, Assumption Church Building Fund or to a charity of the donor’s choosing.

Family and friends are encouraged to sign the guest book, upload photographs and share Ed’s memorial page online through social media by logging onto: www.ReevesFuneral.com/obituary/Edmund-Berta

To order memorial trees or send flowers to the family in memory of Edmund Berta, please visit our flower store.